Initiated by France and the UAE, an international conference on safeguarding endangered cultural heritage will be held in Abu Dhabi on 2 – 3 December, 2016.

Initiated by His Highness Sheikh Mohamed bin Zayed Al Nahyan, Crown Prince of Abu Dhabi and Deputy Supreme Commander of the UAE Armed Forces, and Francois Hollande, President of the French Republic, an international conference on safeguarding endangered cultural heritage will be held in Emirates Palace.

The conference has two aims. First, creating a Geneva-based fund open to private and public funding, with initial commitments of US$100 million, to support protection of cultural heritage in war zones. This fund, in which France has already promised to donate $30 million, will help preventing, taking urgent action plans in case of emergency and reconstructing any endangered cultural heritage.

The second aim is creating an international network of shelters to protect cultural endangered goods and artworks, which would be accessible for countries who feel there is a need for it. These extractions would strictly respect fundamental principles such as the right of propriety, of non-seizability, of returning. The organizations invited will come up with effective action plans in total transparency in order to protect our common heritage the best we can.

In a context of longstanding cultural and military partnership between the UAE and France, strengthened by the opening of the Louvre museum in 2017, this joined initiative lead by both countries hand in hand will tackle one of the main problem of the region and the world. 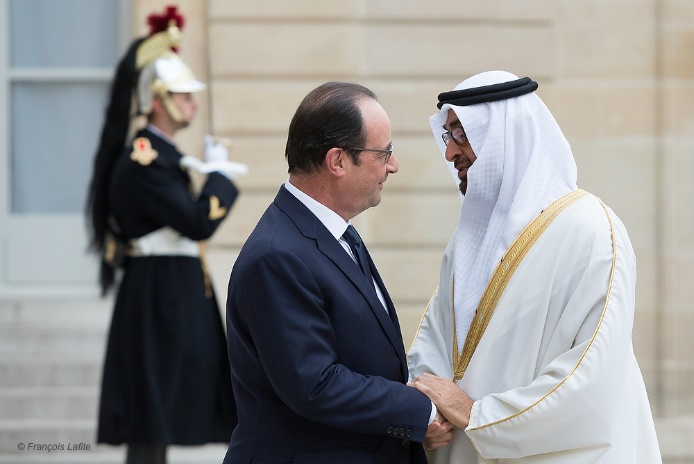