While the horses of the Equestrian Academy of Versailles reached Al Ain to prepare for the equestrian show choreographed by renowned director Bartabas, whose performances start on 23 March, 2017, the renowned director answered a few questions. 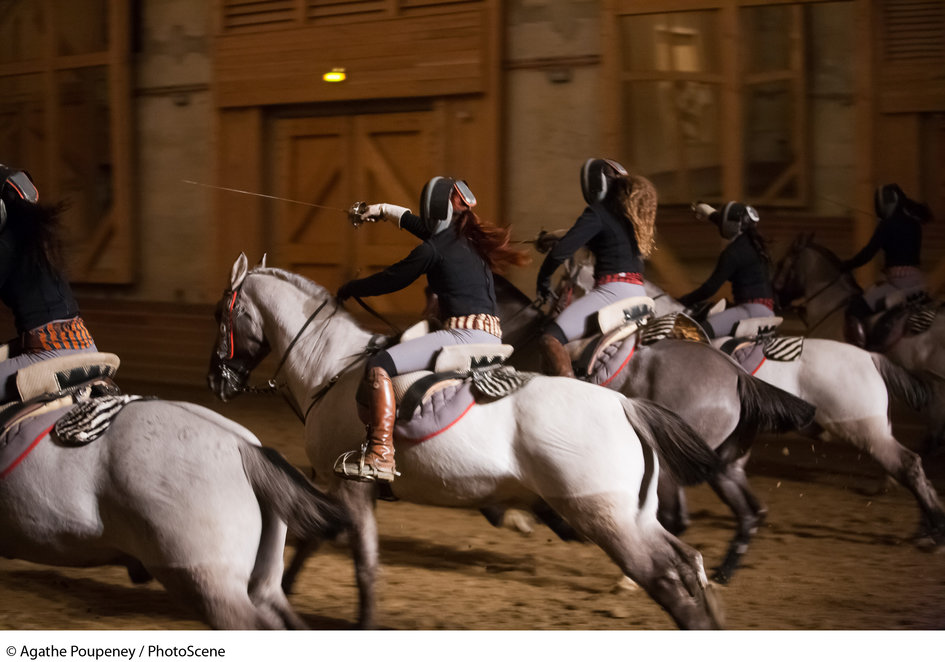 Can you remind us what prompted you to found the Versailles Equestrian Arts Academy in 2003?

With the Versailles Equestrian Arts Academy I wanted to offer my own personal response to the question of hand-down. I imagined this Academy to be like a high level school able to train artistic horse-riders, but also a place of fulfillment, a place where to form good people. I did not imagine that the act of handing-down could ever be just a question of communicating technique and know-how to others. Being a talented horse-rider is not enough, there are many other things to consider, like technical capacity, advancement, a permanent calling into question of ability and the hatching of natural dispositions. To achieve this, and this is the profound originality of the Academy, each horseman and horsewoman is given a full education based on dancing, artistic fencing, singing and traditional Japanese archery, in addition to working with horses.

What’s more, I should emphasize that now it is the “older” horsemen who hand down their knowledge to the new riders.

Can you say a few words about your equestrian arts show Unique Equestrian Choreography ? What are we going to see? Can it be seen as a “calling card” for people who know nothing about your scene, a photograph, a snapshot of the Academy’s work?

« Way of the Equerry » has been THE calling card for the Academy since it was founded 14 years ago. I am in the habit of saying to my riders that the subject of this “musical review” is you. In other words, the Academy, its philosophy, its teaching, its outlook on the hand-down of knowledge and emotion, a course for artistic horsemen and horsewomen who never stop learning, who are always on the move, always performing the infinite variations of an ephemeral art. After all these years, « Way of the Equerry » bears little similarity to the original show, because the more riders and horses master the various disciplines, the richer the show becomes.

Inspired by « Way of the Equerry », “Unique Equestrian Choreography” we will be presenting will take place at the Fort Al Jahili. I will perform two solo acts with my famous horse Le Caravage accompanied by an oud player. Here and there the air will be punctuated by the voice of an actor commentating in literary Arabic the tableaux performed by grand masters of horse-riding, Oliveira, L’Hotte, Baucher, Beudant.

Why did you agree to this challenge to go to Al Aïn? 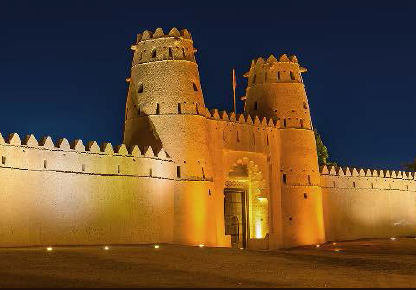 As opposed to the Zingaro Equestrian Theater that has been scouring the world for decades, the Academy went on a tour of Europe, but the thirty horses never traveled by plane, itself something of a challenge.

This is the first time that we with the Academy have visited a Gulf State to present our work. In a nation with a strong tradition of horses, it was an attractive proposition, especially at Fort Al Jahili d’Al Aïn, which is steeped in symbols. Many of my inspirations are from the sacred arts; when a composer works on the sacred arts, whomever they belong to, there is something that runs through all of humanity.

Over and above technique, what drives me is the idea of the relationship induced between rider and horse, the philosophy behind it. This link is permanent and exudes an ever-present sensitivity. I am interested in having others discover this French tradition of equestrian arts governed by lightness, elegance and suppleness, and where the majority of horsemen are in fact horsewomen… 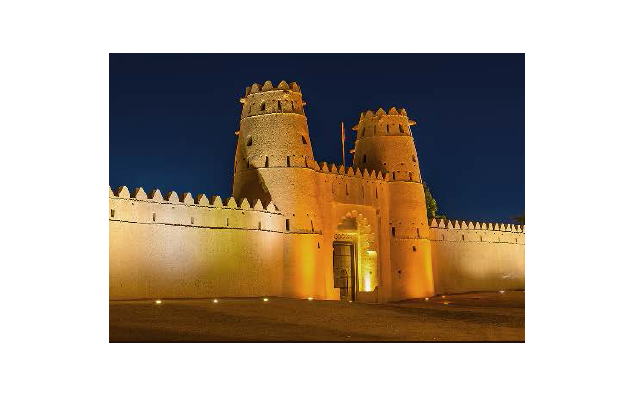 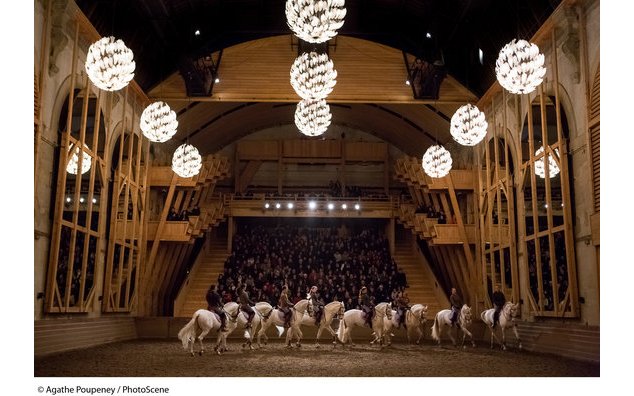 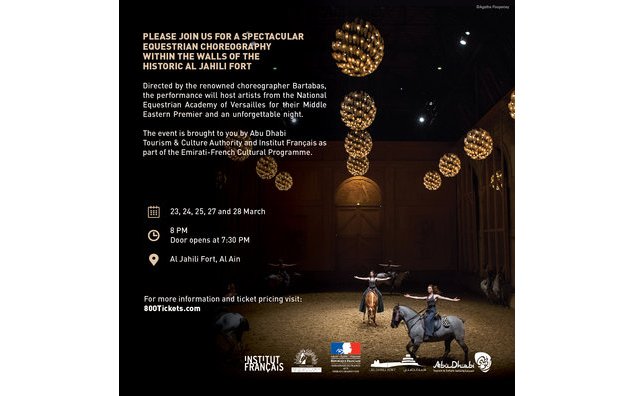 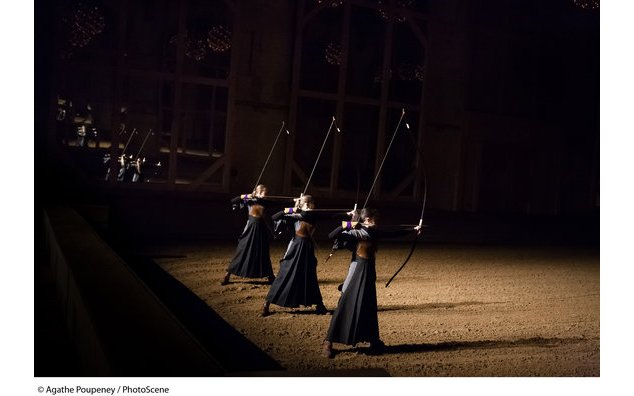 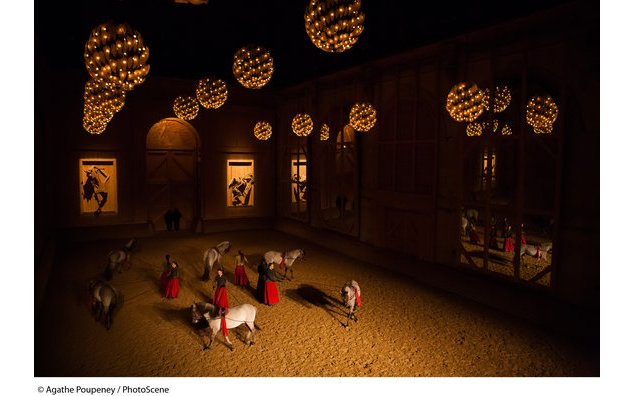 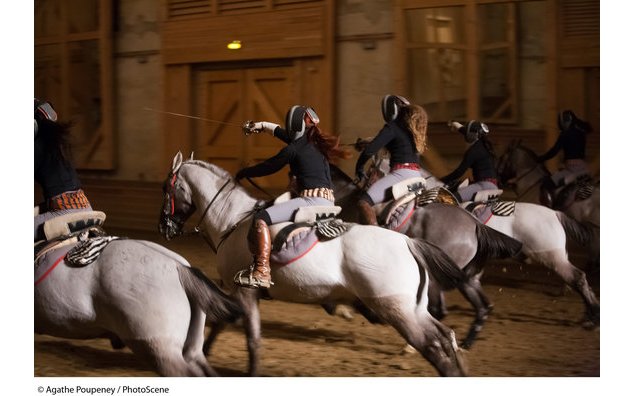 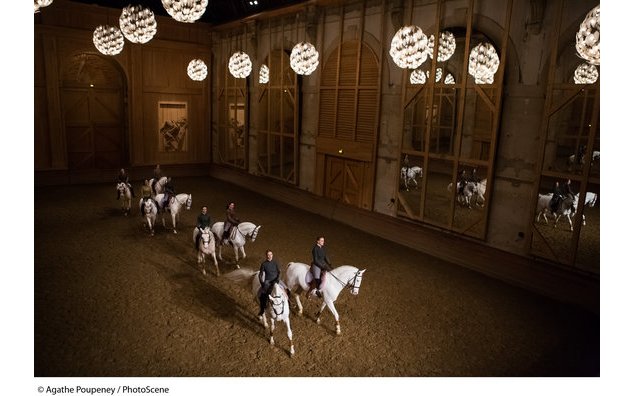 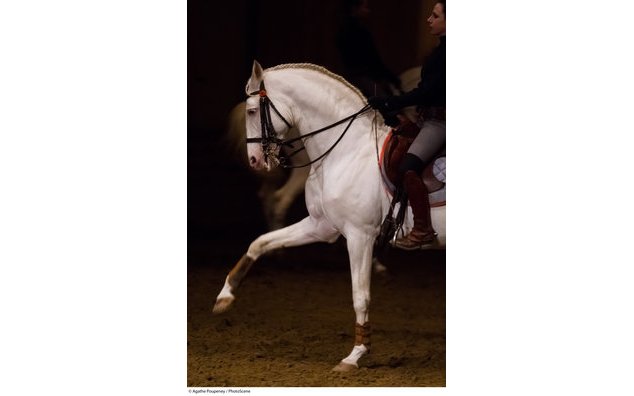