Following the success of Universal Expressions, concert inspired by Louvre Abu Dhabi and the presentation of the contemporary art project Co-Lab at Abu Dhabi Art Fair, the French Embassy to the UAE, Institut français and TCA, in partnership with the French National School of Dramatic Art, have launched a new theatrical cultural programme entitled TRANCE-FORMS, which will be presenting its final show under the title ‘I Am My Language/أنا لغتي /Je suis ma Langue’, at Manarat Al Saadiyat, from February 25th to February 28th.

TRANCE-FORMS, a unique opportunity for talent across the UAE

TRANCE-FORMS results from the training of UAE-based comedians from different backgrounds and countries - like Kyrgyzstan, Jordan, Armenia, Syria, Palestine, USA, Morocco, Columbia, France and the UAE - by the best-renowned professionals from the French theater tradition, in Abu Dhabi and Paris, running through November 2016 to January 2017. Designed to provide a unique opportunity for talent across the country, TRANCE-FORMS aims to profile a novel generation of theatrical performers in the UAE, through this artistic production.

TRANCE-FORMS is an initiative of the “Emirati-French Cultural Programme: Dialogue with the Louvre Abu Dhabi”, initiated by Abu Dhabi Tourism & Culture Authority, and, in France, by the Ministry of Foreign Affairs and International Development, the Ministry of Culture and Communication and the Institut français, in order to celebrate the future opening of the Louvre Abu Dhabi museum. 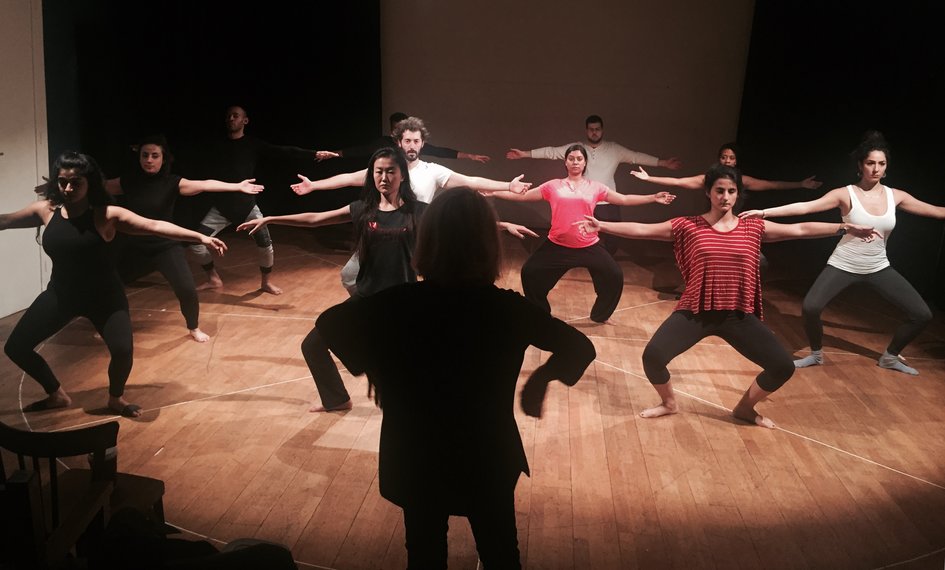 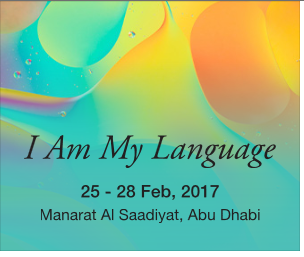