On the occasion of its movement in the Emirate of Ras Al Khaimah, Tuesday, November 25, and after having met with HH Sheikh Saud bin Saqr Al Qasimi, the Ambassador of France, Michel Miraillet visited the industrial site of the French company Arc International and praised the dynamism of the French company and its team. 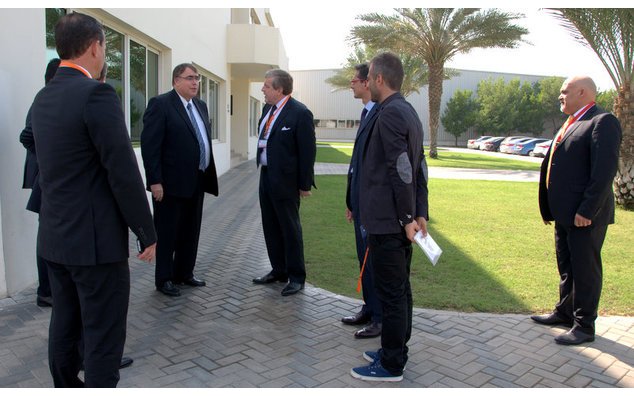 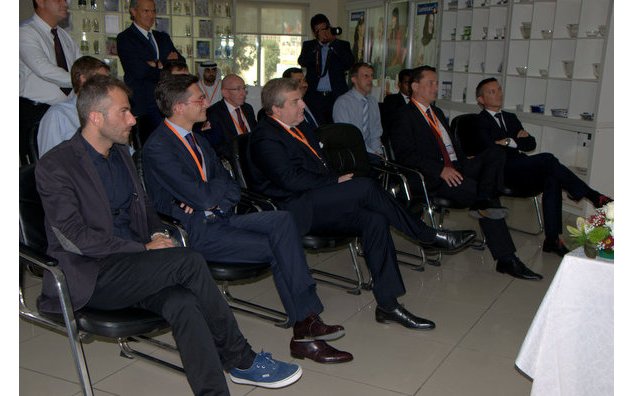 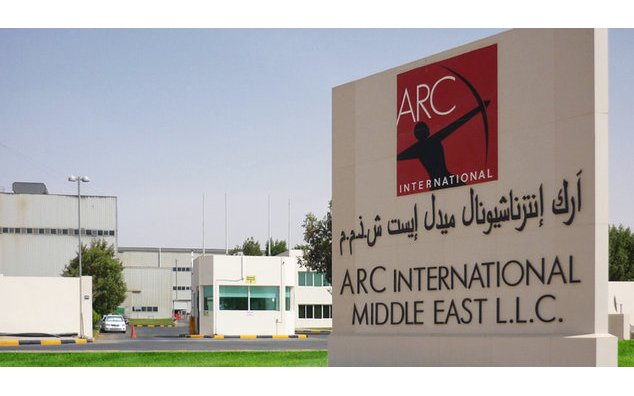 The company Arc International, after the Crystal Glassware Arques,is a small family business founded in 1825 in northern of France, has become over the years one of the world leaders in tableware. Established in 2004 in Ras Al Khaimah, the company employs about 1,250 people, including 17 compatriots. The production is exported to over 50 countries throughout the Gulf region and beyond, to the Maghreb and Africa.

After a short briefing by Mr. Lionel Blouin, CEO of Arc International Middle East, the Ambassador could realize on the ground the complexity of the process to transform the sand into a single model multitudes of glass articles. The Department of decoration allowing the company to respond quickly to specific commands. The site and works with large international companies to manufacture specific containers.