Speech by M. Manuel Valls, Prime Minister, at the Guildhall 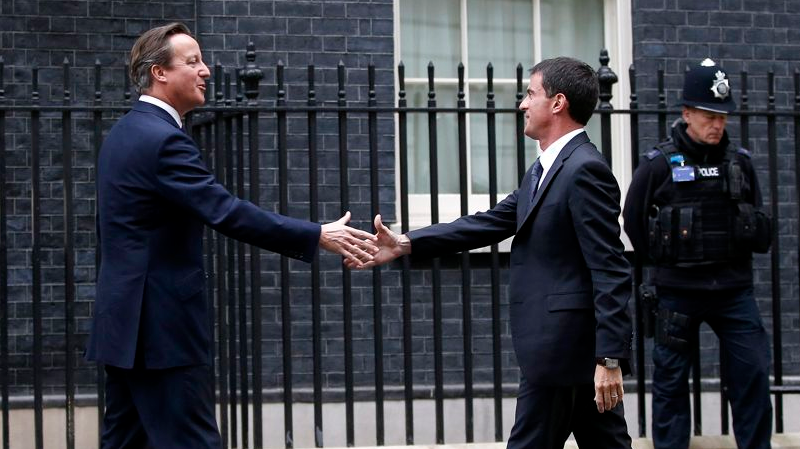 a high level of savings; the French people’s savings rate is 16%!

the presence of major French and international companies; Euronext represents 40% of the market capitalization of the Euro Area!