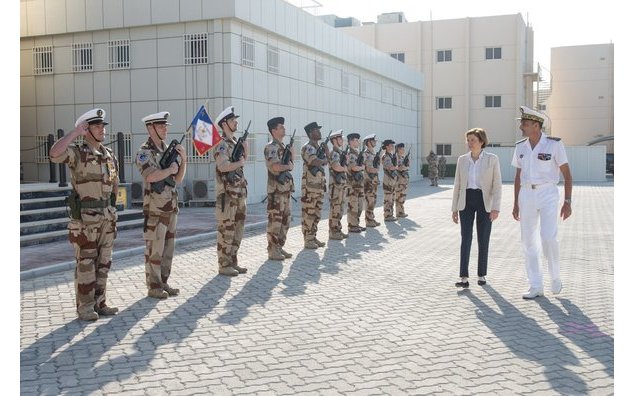 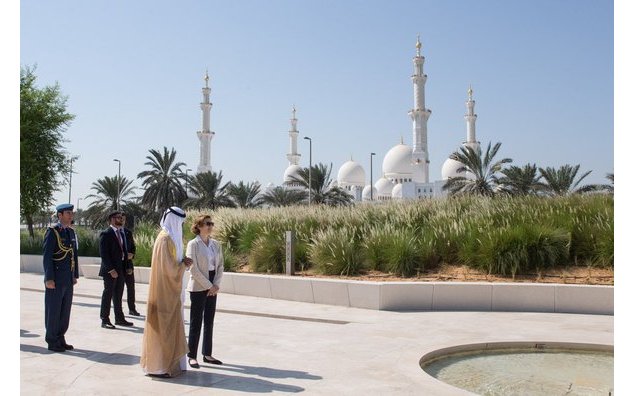 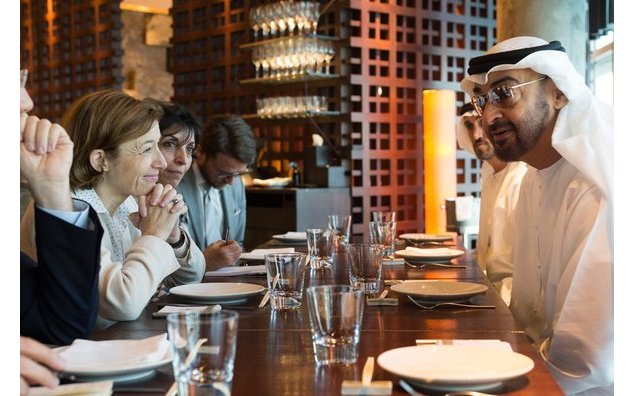 After a visit to India, on 27 and 28 October, the minister of Armed forces arrived on her first official visit to the United Arab Emirates, a key partner of France in the Gulf.

In Abu Dhabi, the minister met with His Highness Sheikh Mohammed bin Zayed Al Nahyan, Deputy Supreme Commander of the UAE Armed Forces to strengthen the bilateral relations between France and the UAE and to tackle regional issues of common interest.

She also visited the French Forces stationed in the United Arab Emirates and the 5th regiment of cuirassiers where the minister was able to see the power of the means present and meet the men and women of the armed forces who work for the stability of the region.

Mrs. Florence Parly paid a visit to the Martyrs’ Memorial (Wahat al-Karama), a monument dedicated to the UAE soldiers who died for their country.