Now an unmissable event of the “Month of Francophonie”, this 10th edition of the Francofilm festival will surprise you with an outstanding program, from 28th February to 7th March, 2020

In partnership with Cinema Akil in Dubai and EDITION Hotel in Abu Dhabi, the Embassies of Belgium, Canada, France, Luxembourg and Switzerland will present a selection of 9 films highlighting the “season of African cultures in France”. This year’s film line-up tends to explore the diversity of cultures in Africa and the common heritage of humanity, through documentary, action, comedy, animation and drama movies.

All non-English movies will have English, Arabic or French subtitles.

The 10th edition of Francofilm festival is scheduled to take place in two separate venues: Cinema Akil in Dubai and EDITION Hotel in Abu Dhabi.

Box office hours vary between venues. Patrons are encouraged to collect booked tickets 15 minutes prior to the session to avoid queues. Stay tuned on Facebook or Instagram. 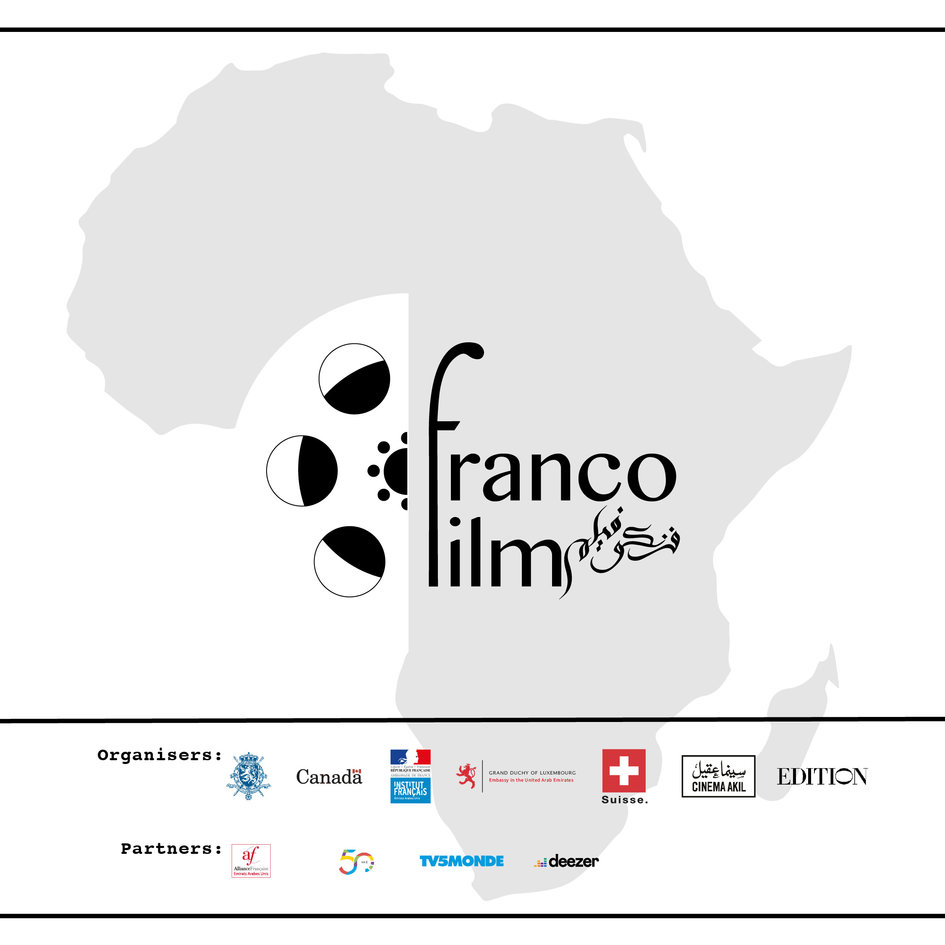 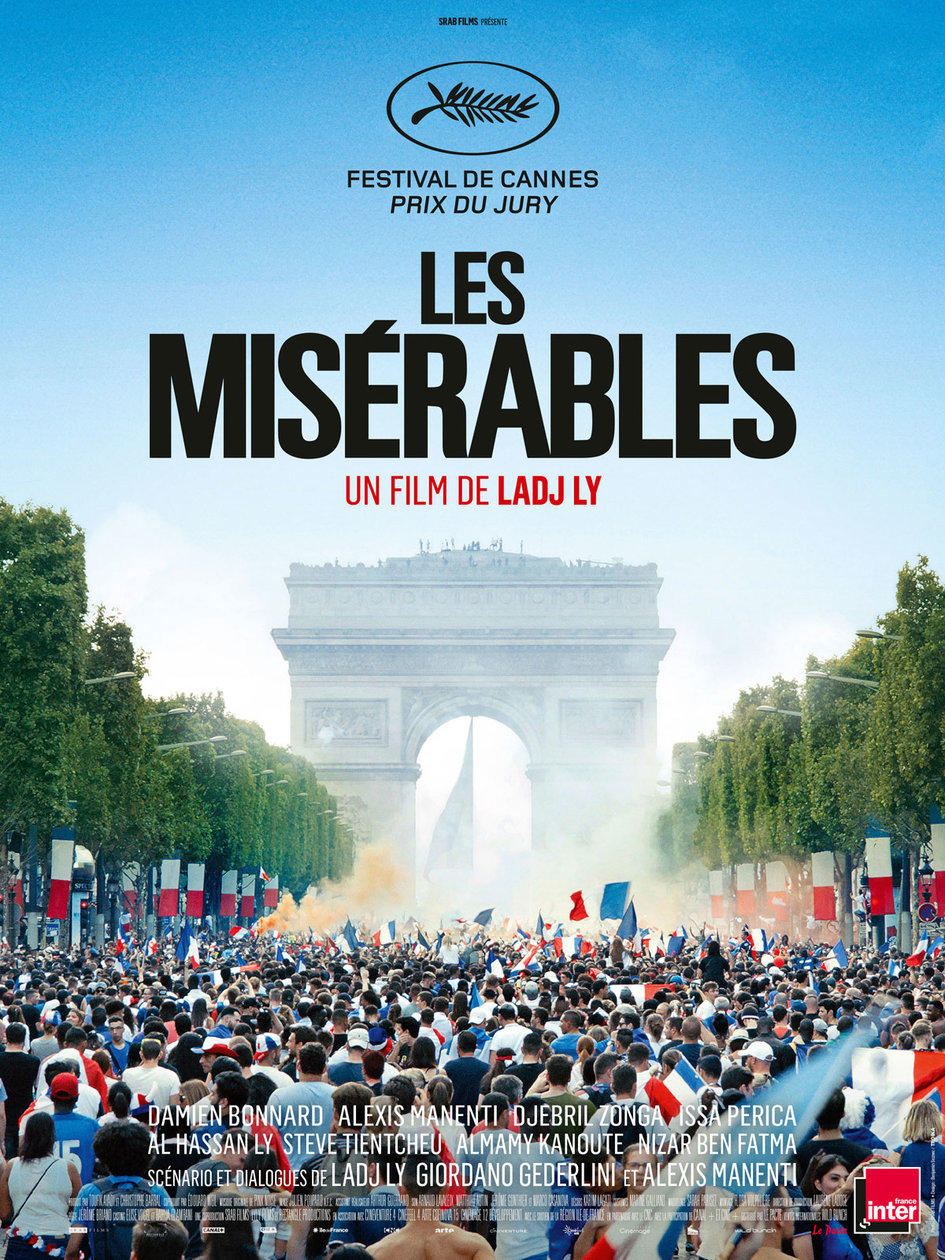 Synopsis: Stéphane has recently joined the Anti-Crime Squad in Montfermeil, in the suburbs of Paris, France, where, Victor Hugo set his famed novel “Les Miserables”. Along-side his new colleagues Chris and Gwada – both experienced members of the team – he quickly discovers tensions running high between local gangs. When the trio finds themselves overrun during the course of an arrest, a drone captures the encounter, threatening to expose the reality of everyday life.

Synopsis: An old monkey Prince runs aground on an unknown shore. Injured and lost, he is found by 12 year-old Tom, and taken in by his parents, a couple of scientists who were banished from their community because they believe in the existence of other monkey civilisations. With Tom’s help, the Prince discovers a society he knows nothing about, while Tom’s parents decide to use him to prove that their theory was indeed correct…

THE BURIAL OF KOJO 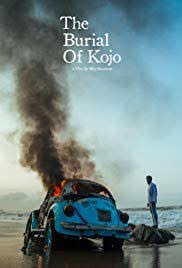 Synopsis: Through a magical realist lens, THE BURIAL OF KOJO follows the story of Esi, as she recounts her childhood and the tumultuous relationship between her father, Kojo and her uncle, Kwabena. the film chronicles the tale of two brothers through the gifted eyes of a young girl who transports the audience to the beautiful lands of Ghana and other worlds that exist between life and death. 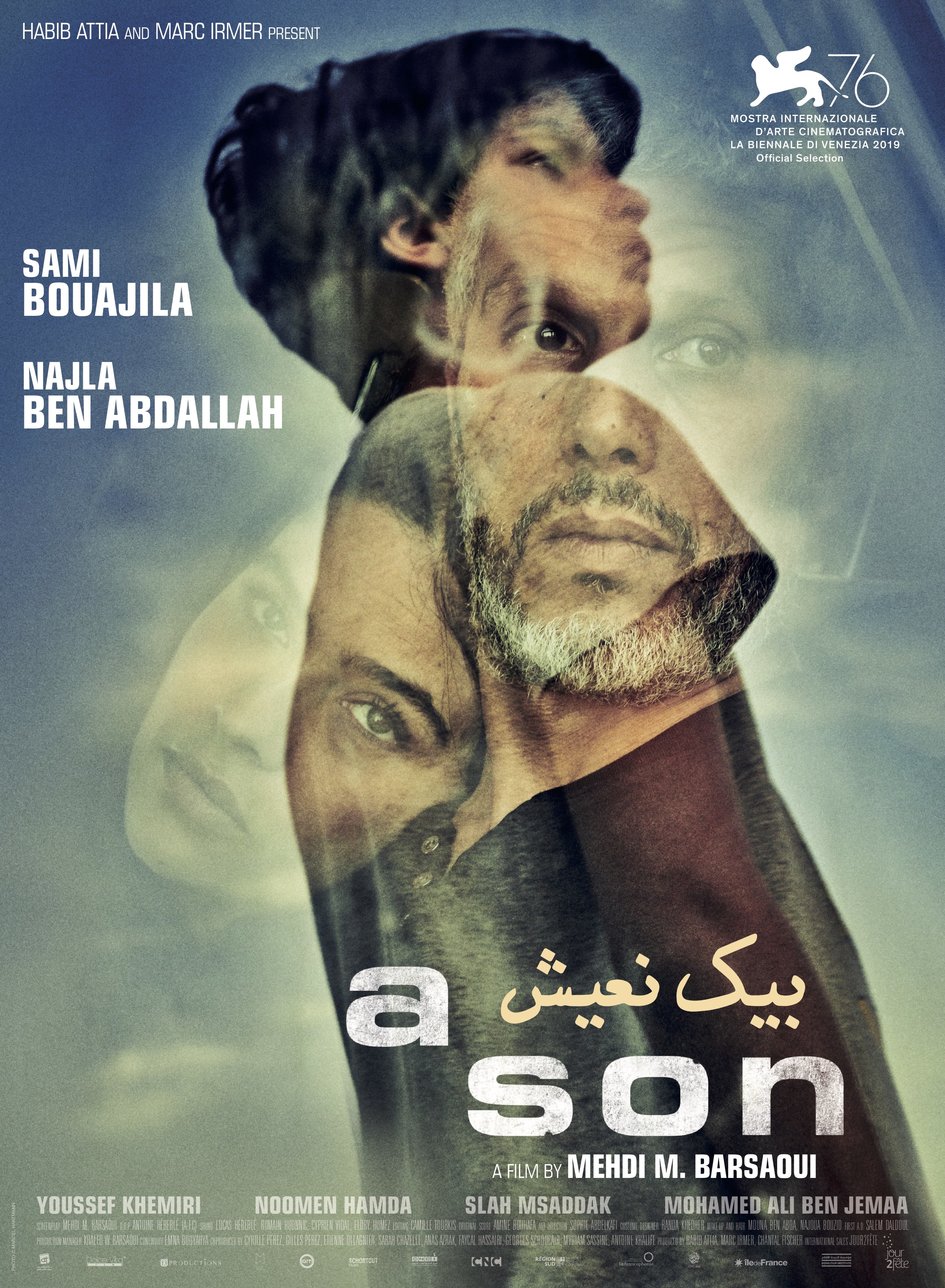 Synopsis: Tunisia summer 2011. The holiday to the South of the country ends in disaster for Fares, Meriem and their 10-years-old son Aziz, when he is accidentally shot in an ambush. His injury will change their lives. 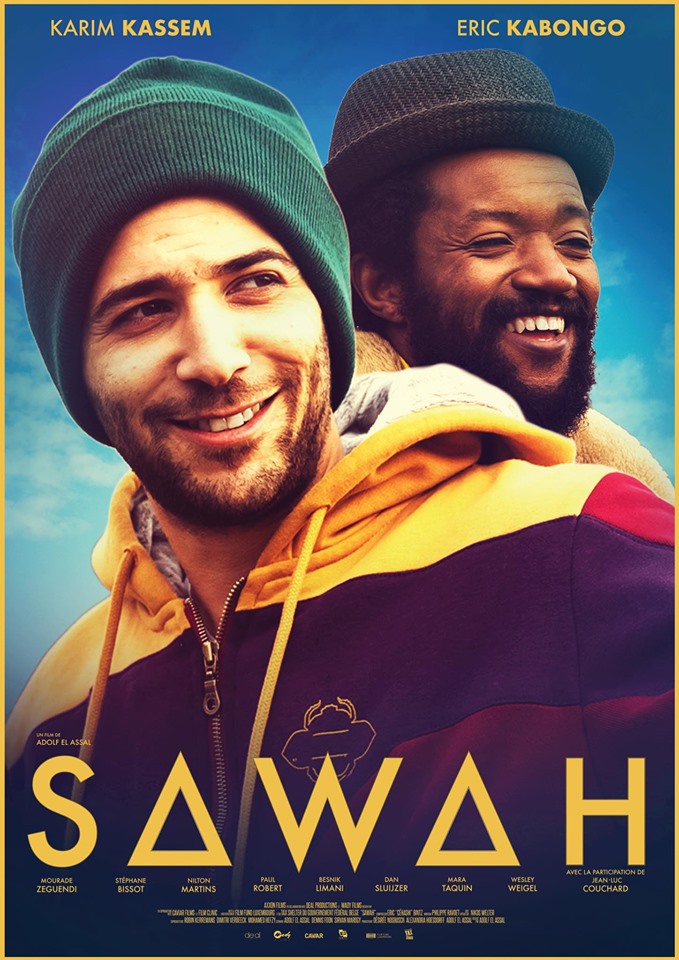 Synopsis: Skaarab, a DJ from Cairo is invited to set his sounds in Brussels on the occasion of an international DJ competition. During his journey, he gets stuck in a country he has never heard of: the Grand Duchy of Luxembourg. He decides to find his way to his goal in time when a revolution breaks out in his country. A crazy 48-hour epic ensues. 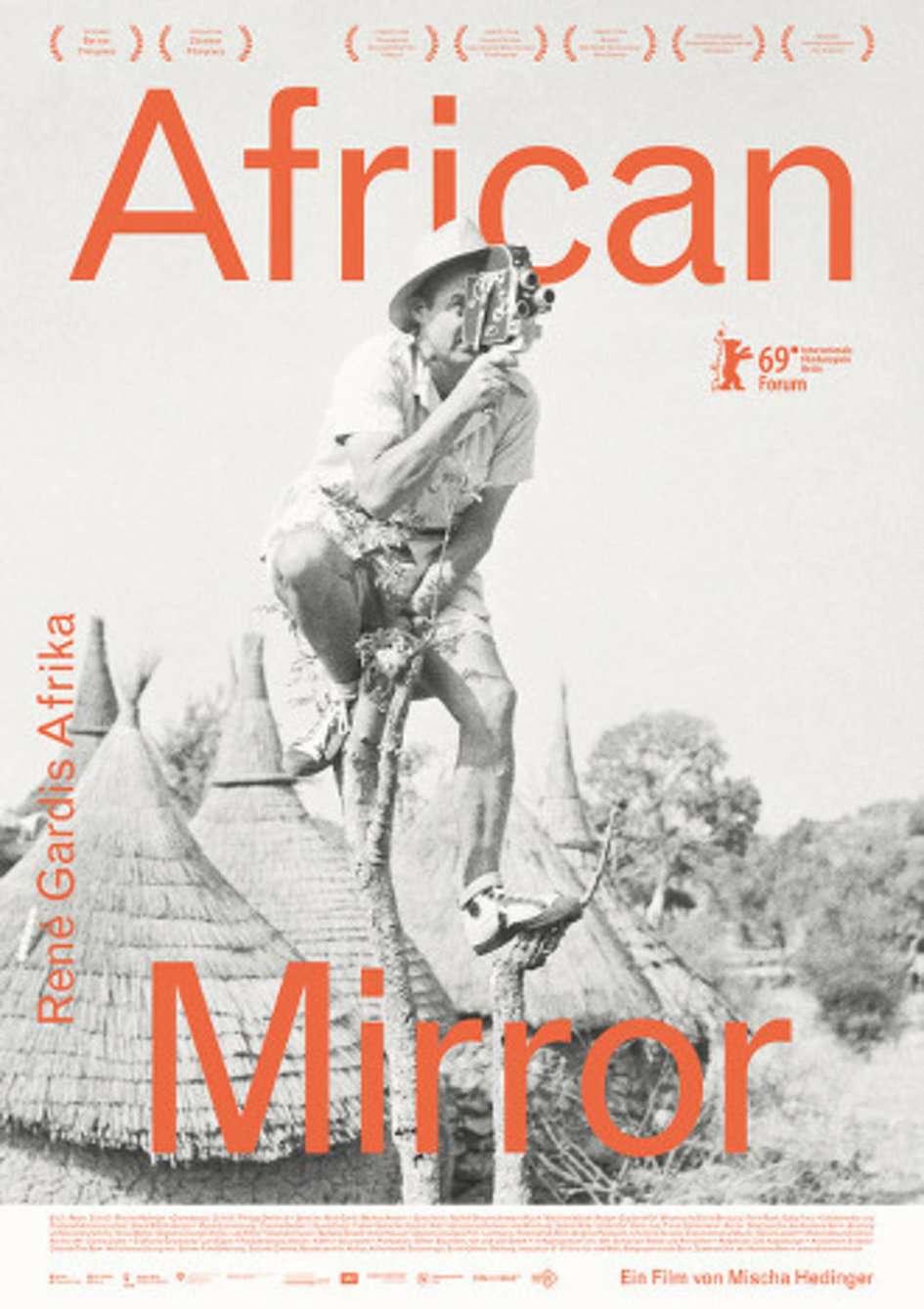 Synopsis: For decades, Swiss traveller René Gardi explained the African continent and its inhabitants to us. The film AFRICAN MIRROR tells the story of our colonialist image of Africa using materials from Gardi’s archive and shows how we have refused to take an unflinching look into this mirror to this very day.

THE MERCY OF THE JUNGLE 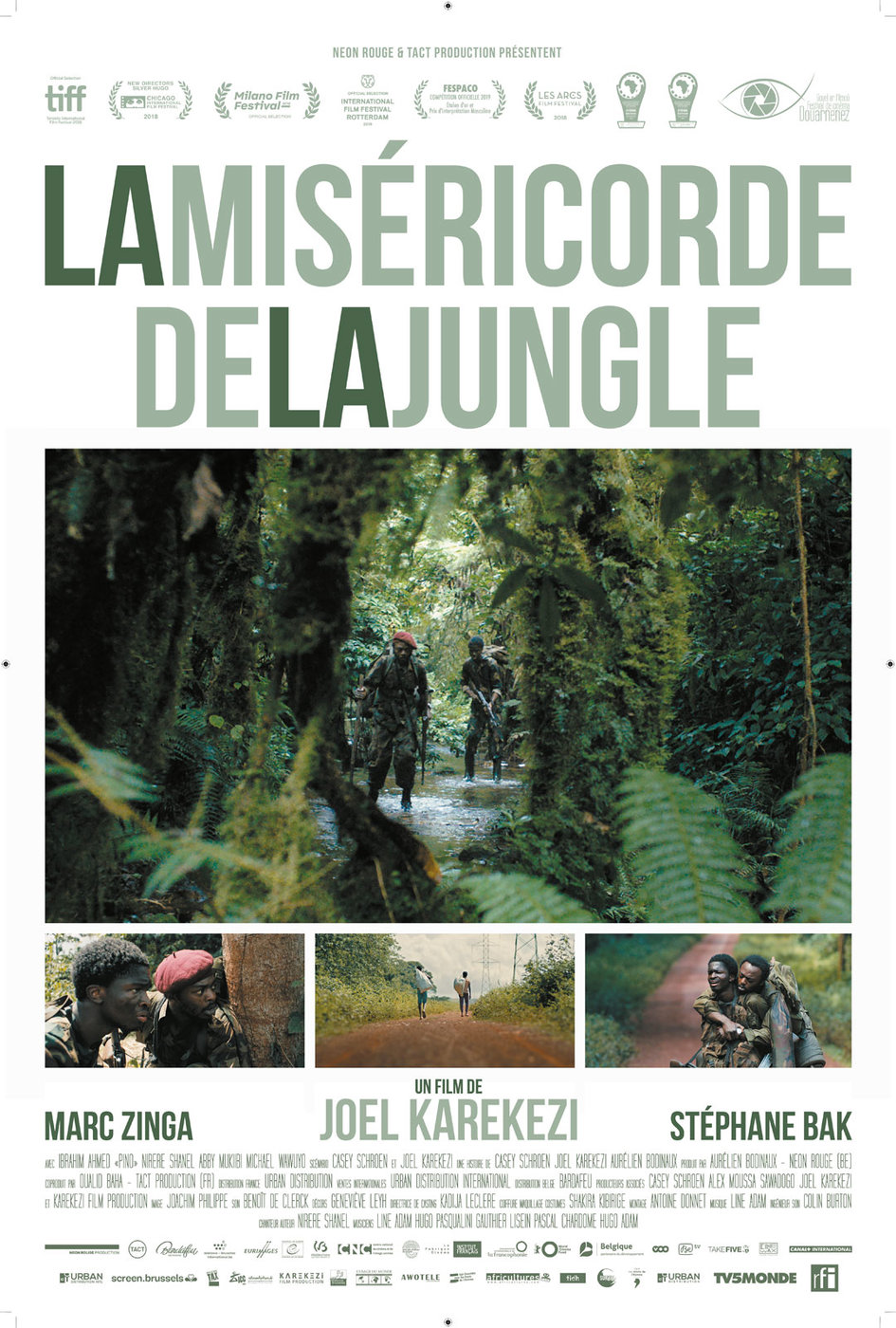 Synopsis: 1998 as the second Congo war breaks out, Sergeant Xavier and a young soldier find themselves lost in the most hostile jungle in the country. 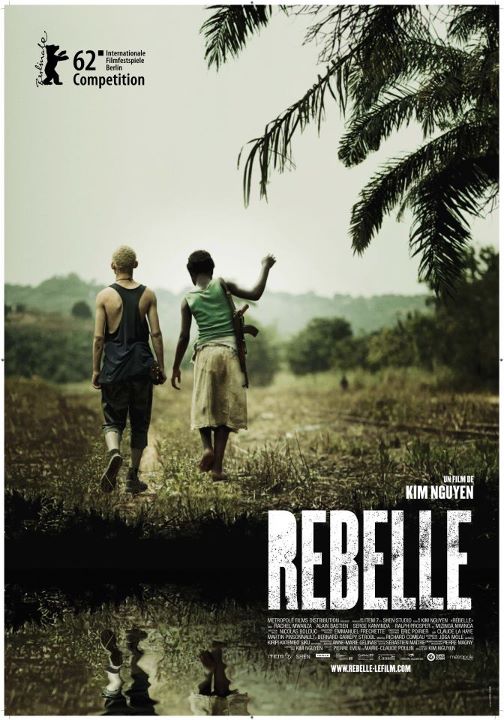 Synopsis: War Witch, “Rebelle” is a brutal yet poetic snapshot of life as one of Africa’s child soldiers, following a young girl who is kidnapped from her village by a group of rebel fighters. Forced to gun down members of her family and enemy soldiers, she takes solace in fellow soldier Magician, a young albino with whom she escapes and starts a new life.