Inauguration of the new tram Dubai

Inauguration of the new tram Dubai 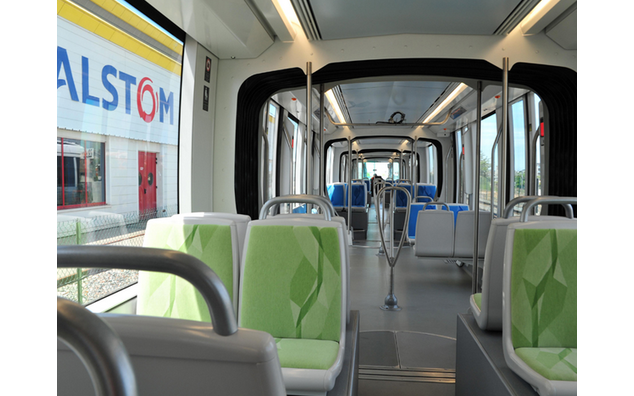 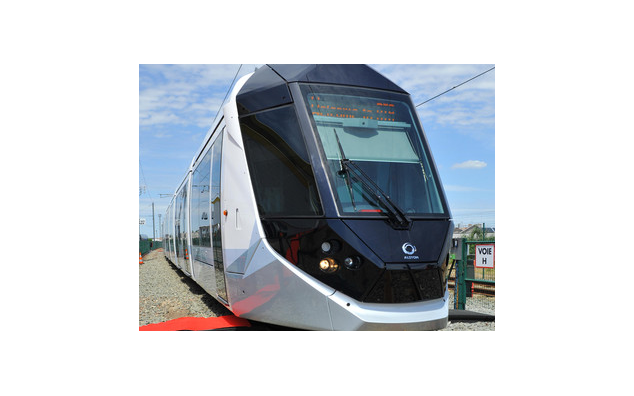 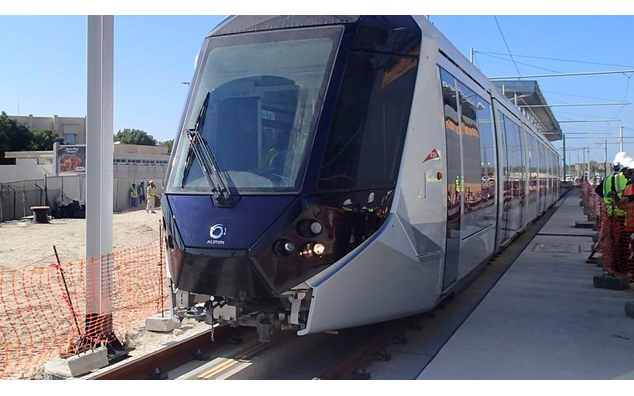 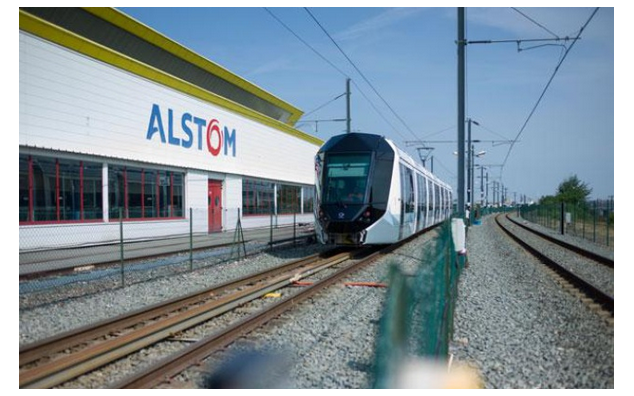 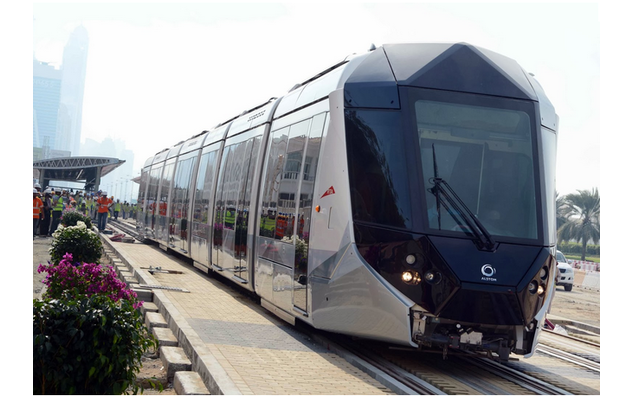 The first phase of the tram line built by the French company Alstom and its Belgian partner Besix was inaugurated on 11 November in the presence of Crown Prince of Dubai Sheikh Hamdan Bin Mohammed Bin Rashid Al Maktoum and Mrs Anne-Marie Idrac, special representative for trade with the United Arab Emirates.

This is an ultra-modern tram which offers air-conditioned wagons and stations, while the temperature rises to 50 degrees Celsius in summer. This tram line extends 10.6 km along the coastline of New Dubai, residential and tourist near the artificial island "Palm Jumeirah" area.

Phase 2 is expected to start in 2015 to extend the line to other neighborhoods. The goal is to complete the work before the World Expo planned in Dubai in 2020.