Goût de France / Good France 2017 is on! For the third consecutive year, Goût de France / Good France will gather more than 2,000 chefs from 5 continents on the first day of spring, March 21, 2017, to celebrate French gastronomy. This event will be a French dinner that would pay tribute to the culinary tradition of France, which values high-quality, innovative, and environmentally responsible cuisine. 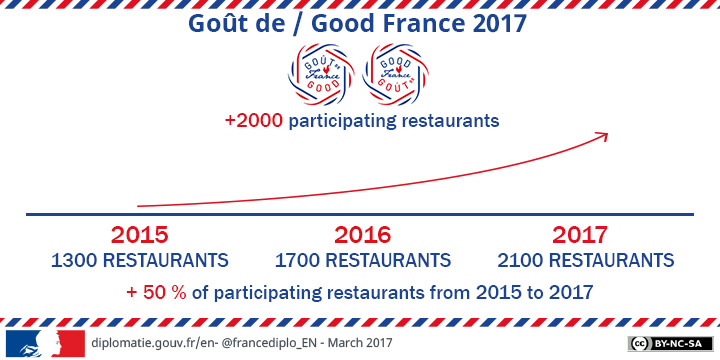 Celebrating the French cuisine goes back in 1912 !

In 1912, Auguste Escoffier launched the “Dîners d’Épicure” (Epicurean Dinners): the same menu, on the same day, in several cities and for as many diners as possible, Goût de France/Good France recreates this beautiful idea with the desire to involve restaurants all around the world. With the French gastronomy having been included in the UNESCO Intangible Cultural Heritage List, this international event, which took place for the first time on March 19 2015, contributes to the promotion of the French cuisine around the world.

In United Arab Emirates, 8 restaurants were selected to participate in the 2017 edition: 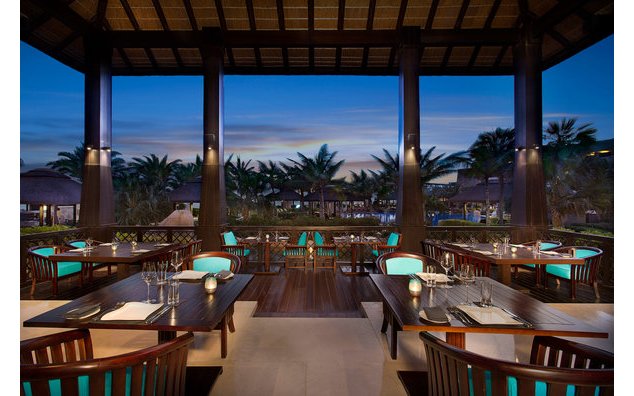 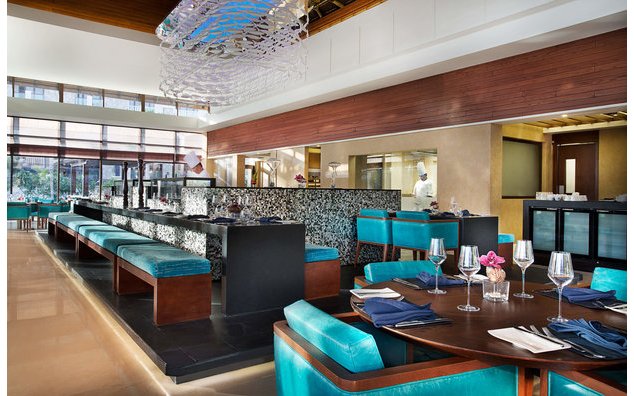 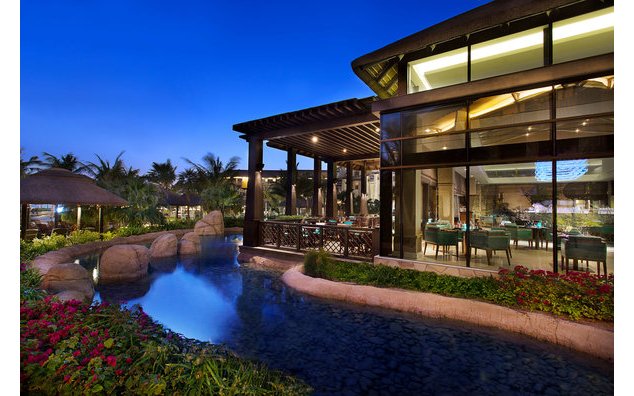 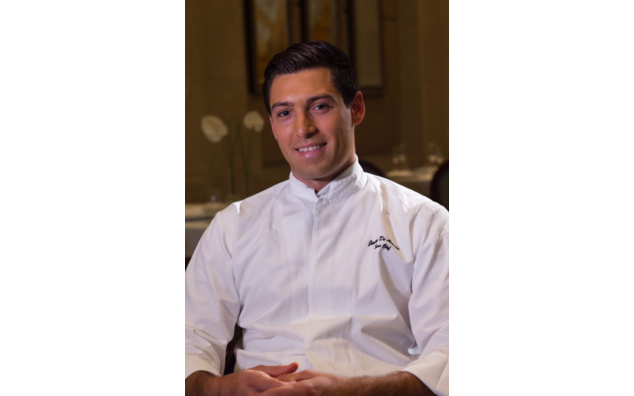 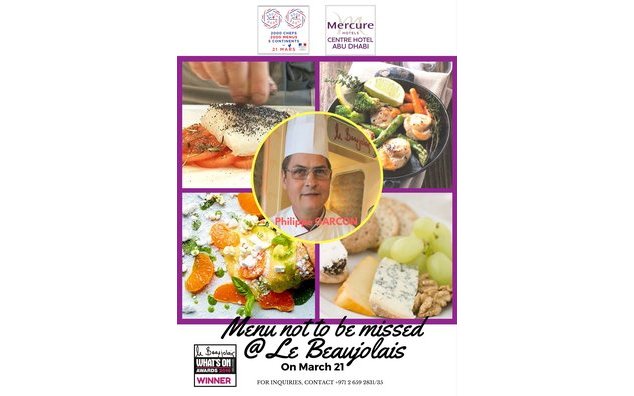 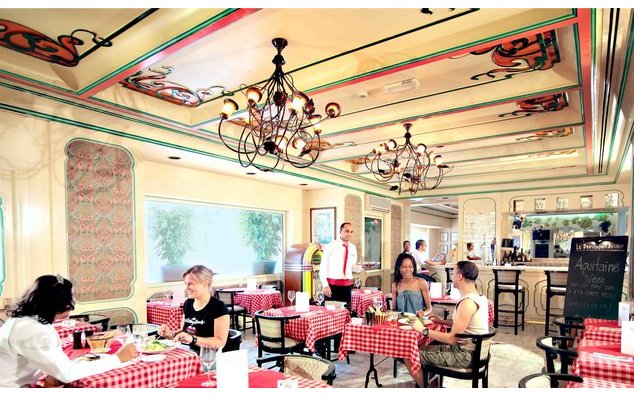 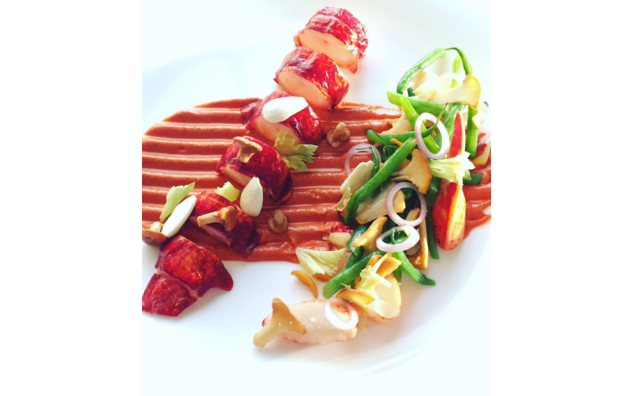 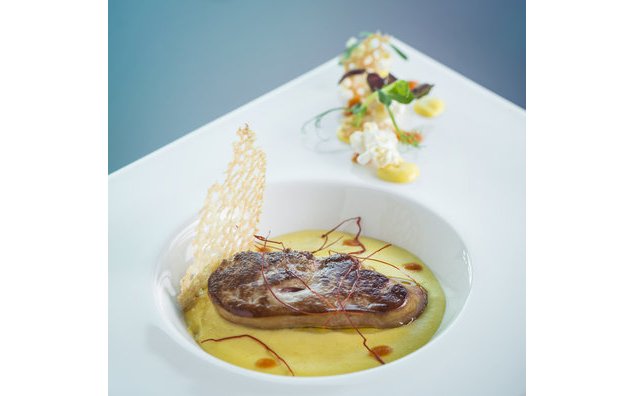 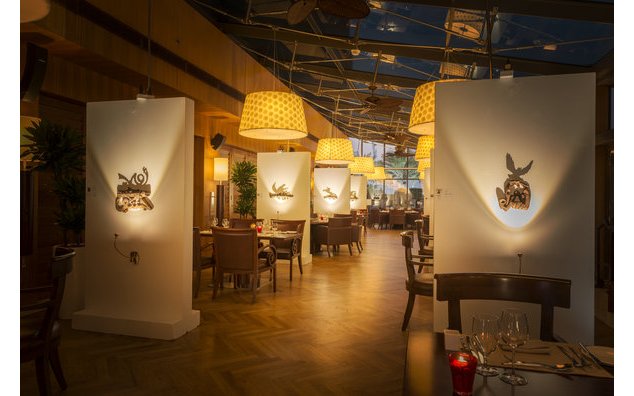 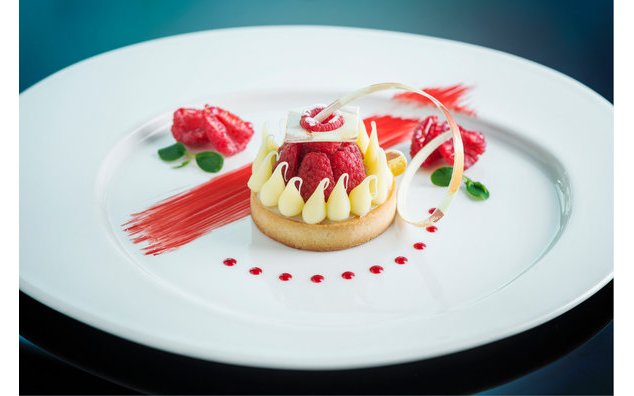 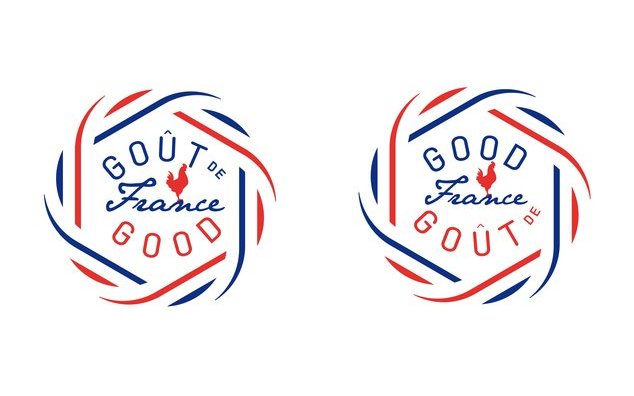 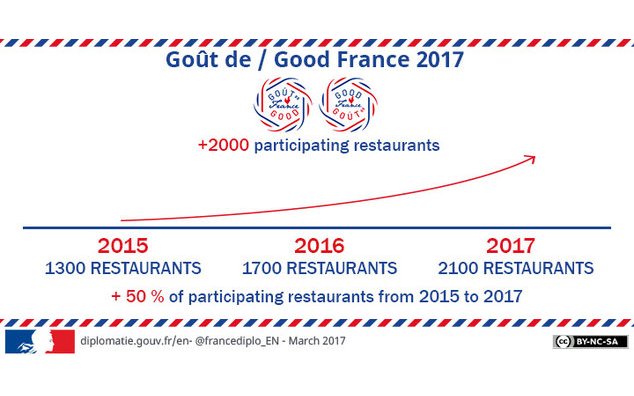