UAE chefs, participate in the 2nd Annual Good France / Goût de France! For the second consecutive year, Goût de France / Good France will celebrate French gastronomy in various locations worldwide on March 21, 2016. Over 1000 chefs on all five continents are expected to join the event on the day of Spring.

You can participate this year! 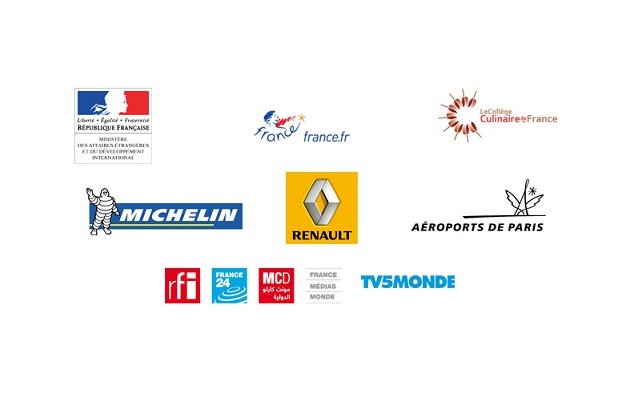 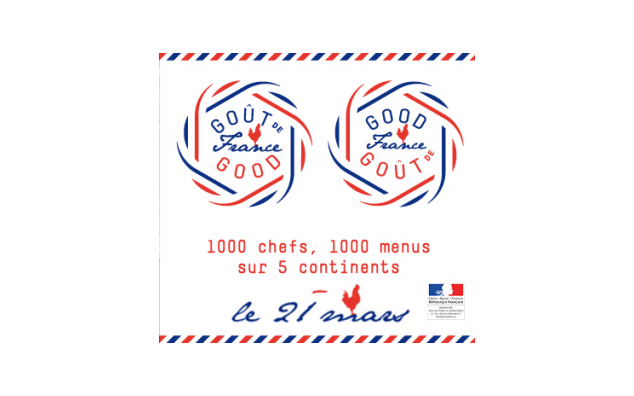 Your menu should revolve around one recipe inspired by French "savoir-faire" and promote French cuisine in all its diversity.

The committee of international chefs, led by Alain Ducasse is responsible for approving the menus and you will have the freedom to integrate quality local produce into your menu proposal.

During the Goût de/Good France event, an international communication plan is made available to participating chefs, in an effort to promote their dishes, and their savoir faire, with active support from the French Embassy in the United Arab Emirates.

Registration is now open at the following link: http://bit.ly/1upsjXA.