Abu Dhabi – 8 February, 2019 – On the invitation of His Highness Sheikh Mohammed bin Rashid Al Maktoum, Vice President, Prime Minister of the UAE and Ruler of Dubai, Mr. Bruno Le Maire, French Minister of the Economy and Finance will visit the United Arab Emirates from 9th to 11th February 2019 and take part in the World Government Summit in Dubaï. Bruno Le Maire’s visit marks an important milestone in the economic partnership between France and the United Arab Emirates. 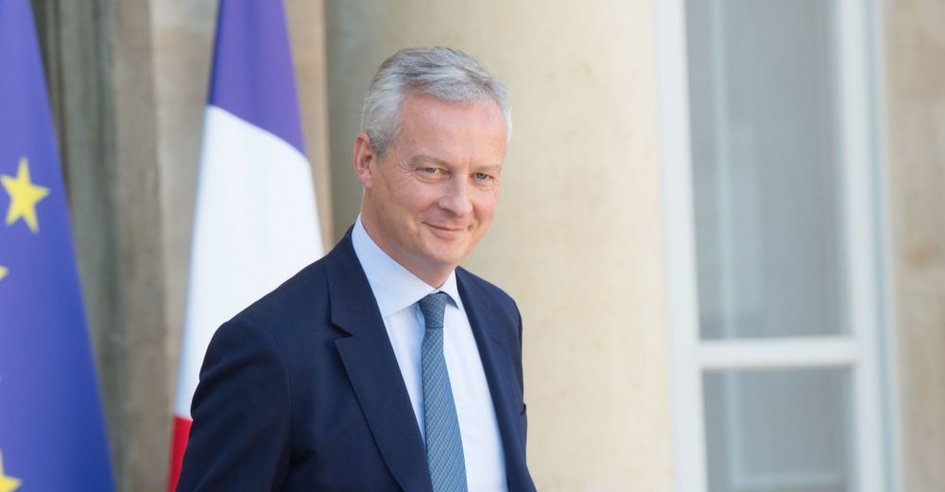 In Abu Dhabi, on the 9th of February, Minister Le Maire will be received by His Highness Sheikh Mohammed bin Zayed Al Nahyan, Abu Dhabi Crown Prince and Deputy Supreme Commander of the UAE Armed Forces to discuss both how to strengthen the existing bilateral economic relationship between France and the UAE as well as wider international governance issues of common interest. He will also pay tribute to the founder of the United Arab Emirates by visiting the Sheikh Zayed Grand Mosque.

In Dubai, on 10th February, Mr. Bruno Le Maire will meet with His Highness Sheikh Mohammed bin Rashid Al Maktoum, Vice President, Prime Minister of the UAE and Ruler of Dubai and with his direct counterparts, His Highness Sheikh Hamdan bin Rashid Al Maktoum, Minister of finance (TBC) and His Excellency Sultan bin Saeed Al Mansouri, Minister of Economy. He will take part in the seventh World Government Summit (WGS) 2019 and give a keynote address entitled “The Challenges of the 21st Century Governance: How to Adapt to New Economic Developments”.

In the margins of the summit, the Minister will meet with the French business community active in the strong French – Emirati partnership. This takes place just a few months after the second edition of the French-Emirati Economic Forum, held in Paris in October 2018. More than 600 French companies are active in the UAE. France is the the 4th biggest investor and further potential exists.

The minister will sign a joint Statement with His Excellency Mohammad Abdulla Al Gergawi, Minister of Cabinet Affairs and the Future, on bilateral cooperation in the field of artificial intelligence. Mr. Bruno Le Maire will also visit the command and control center of the Roads and Transport Authority (RTA) designed and integrated by the French company Thales. The Command and Control Centre, the first of its kind in the Middle East, provides the RTA with the tools to enable improved decision making when it comes to day-to-day transport operation as well as new facilities for event planning and crisis management. This project reflects deep cooperation in the framework of the upcoming Expo 2020 Dubai.