France : a place focused on the future and where it’s easy to do business

It illustrates that France stands as an attractive business destination. 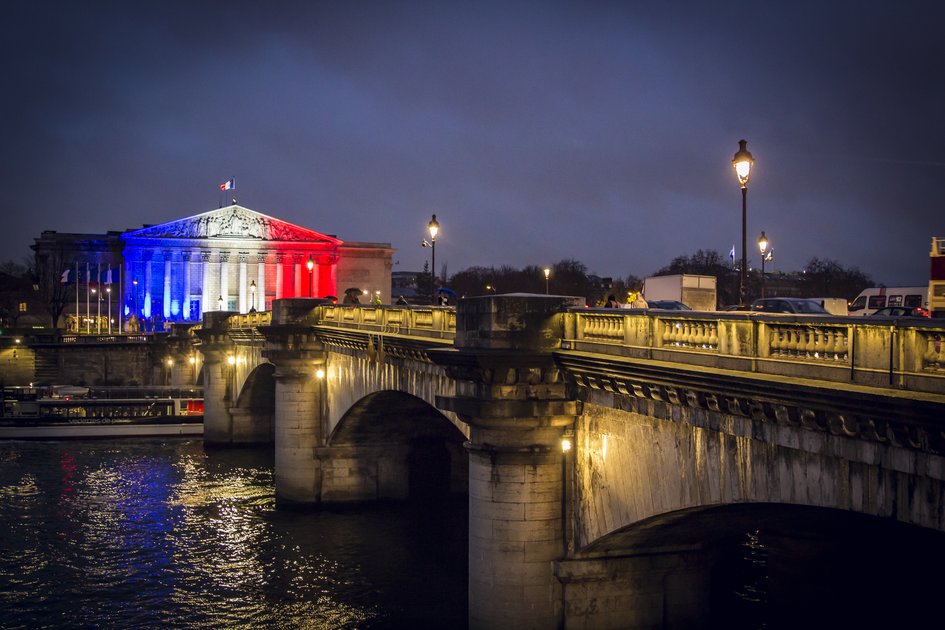 A country committed to reforms to modernize its economy:

Labor costs in France tend to be attractive for foreign investment, its business environment is becoming more competitive thanks to a direct impact of the reforms to the cost of work undertaken in recent years. For instance, growth in labor costs has been firmly under control since 2013, notably in industry, thanks to the introduction of the competitiveness and employment tax credit (CICE) and the responsibility pact. On average, hourly labor costs across the whole of the French economy have increased by 1.1% a year since 2013, compared with 1.6% in the United Kingdom, 2.5% in Germany and 2% across the EU-28 as a whole.

Focused on the future at the highest level:

According to the United Nations E-Government Survey 2018, France is ranked ninth in the world for e-government (fifth in Europe), and fourth in our sample. France performs particularly well in terms of the quality and accessibility of online services, for which it is ranked fourth in the world.

The World Bank’s Doing Business publication also underlines the quality and efficiency of the administrative environment in France, which remains in first place for trading across borders, thanks to simplified customs procedures.

Marc Cagnard, Managing Director at Business France Middle East commented : « We conducted a global survey in partnership with Kantar Public institute to evaluate how France’s economic image is improving, and it showed that eighty-nine percent of businesses believed that the measures implemented to attract new talent in France have had a positive impact. Indeed, France is witnessing reform at a rate never seen before, they point to the government’s dynamic approach. They promise, in the medium term, to help transform France’s business image and enhance its investment attractiveness, by having an ecosystem that encourages innovation, entrepreneurship and start-ups. »

When it comes to innovative economy, France offers businesses the world’s most beneficial tax treatment of R&D with the introduction and consolidation of the research tax credit (amounts awarded to 24,000 businesses of €5.7 billion in 2017).

Courted by talent and investment, with its sights firmly set on excellence:

A strong increase in FDI inflows, up +39% to €44.2 billion (France ranked seventh in the world for FDI inflows in 2017). With more than 240,000 international students, France is the fourth most popular destination for students, after the United States and the United Kingdom. It stands out for its very high proportion of international students in advanced research programs: 40% of PhD students are from overseas.

« Today, our country’s strengths, as confirmed by the positive results for foreign direct investment and entrepreneurial drive, are looked upon more favourably by foreign investors and opinion makers. We must continue to change our country’s perception abroad for the better, and to tirelessly promote the strengths of our economy », Cagnard added.