For the 7th year in a row, the Institut Français in the United Arab Emirates, the Cultural Department of the French Embassy, together with Alliance Française in the UAE, and with the support of the Dubai International Film Festival, organizes the francOfilm festival 2017, both in Abu Dhabi (at VOX Cinemas Yas Mall) and in Dubai (at VOX Cinemas Mall of the Emirates).

This francophone film festival celebrates the French language. It offers a selection of some of the greatest films from France, Luxembourg, Belgium, Senegal and Switzerland. 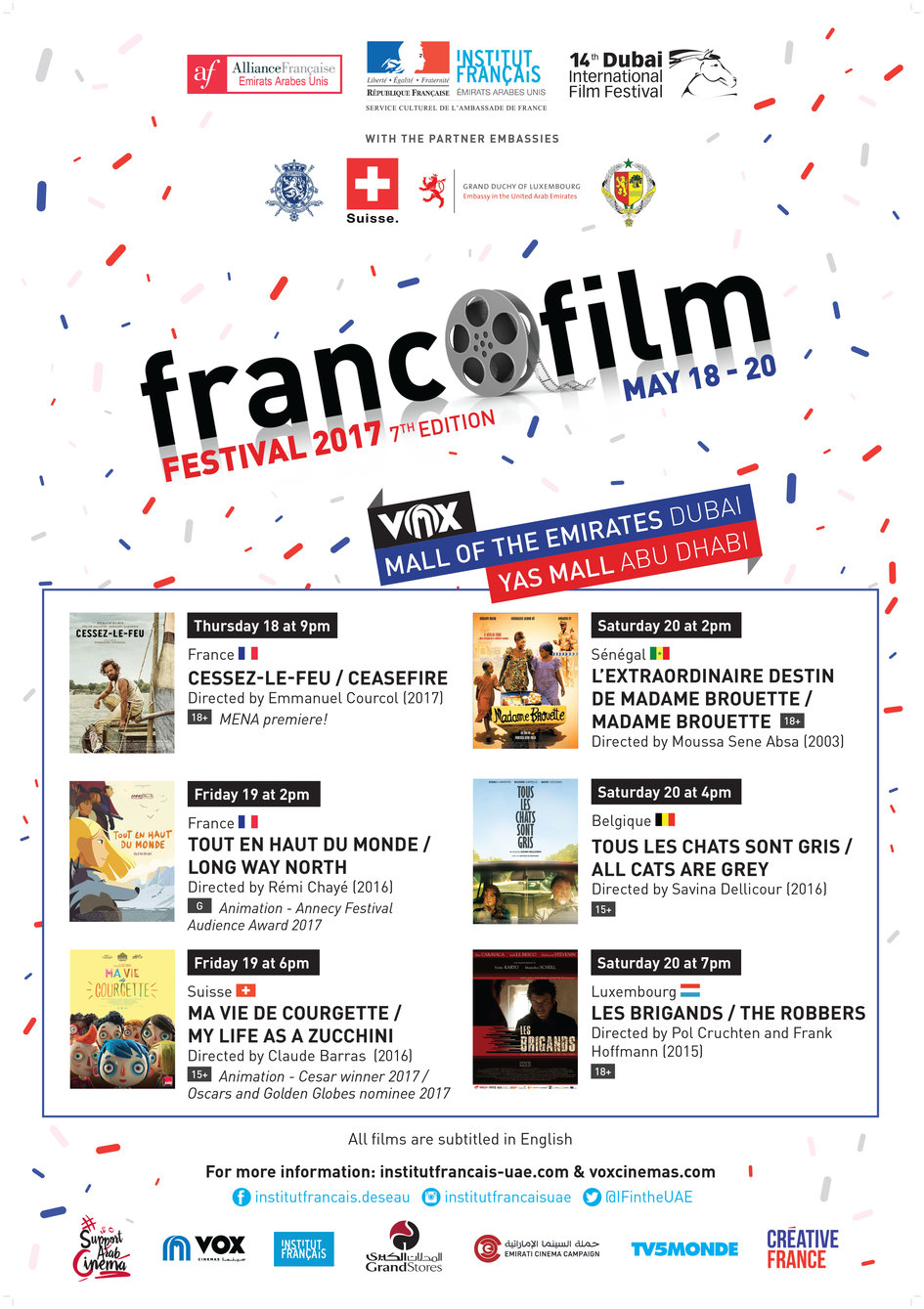 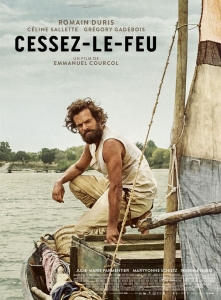 In the early 1920s, Georges Laffont, traumatized by the horrific trench warfare, decides to leave his life behind and travel to West Africa. Back to Europe, Georges will desperately try to find his place, with the help of Helene, a sign language teacher with whom he will have a tumultuous relationship, and his family, that he selfishly left behind. He will finally attempt to heal their wounds, and his. 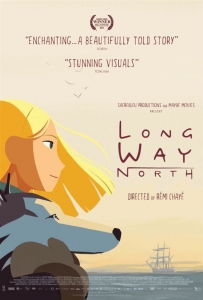 In 19th century Russia, a young aristocrat named Sasha worries about her missing grandfather, whose ship disappeared at sea. In spite of her father’s disapproval, she embarks on a quest to convince a sailing crew that she alone knows the real path her grandfather’s ship took, and that he can still be found in the Arctic. Annecy Festival Audience Award 2017 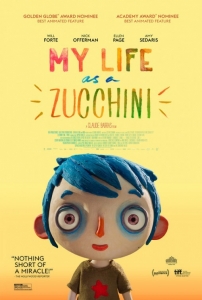 Zucchini is not at all like a vegetable. He is a brave little boy. He believes that he’s alone in the world when his mother dies. His subsequent move to a children’s home marks a new beginning for Zucchini as he meets new friends. Simon, Ahmed, Jujube, Alice, and Béatrice: they all have their stories to tell, and each story is as sad as it is tender. And then, there’s this girl, Camille. When you are ten years old, having a gang of pals, falling in love… there are things to discover and learn. And you may even be happy. Cesar winner 2017 / Oscars and Golden Globes nominee 2017 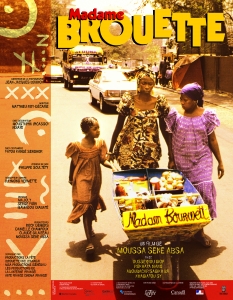 Focusing on the plight of poor Senegalese women, ‘Madame Brouette’ follows the story of one woman who has decided to take matters into her own hands. Single mother, Mati toils daily by selling various goods at a local market, which she transports there via a large wheelbarrow – prompting local residents to dub her ‘Madame Brouette’. Having sworn off men since divorcing her abusive husband, Mati’s example persuades her best friend Ndaxte to also leave her thuggish husband. Mati puts her vow against men temporarily on hold once she meets slick-talking policeman Naago and the pair begin a wild fling. Mati grows increasingly aware of Naago’s corruption – as well as his penchant for womanizing – at about the same time she realizes she’s pregnant with his child. 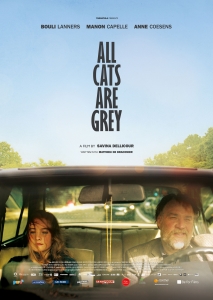 Paul is a detective in his forties. Dorothy is 15 and going through a serious identity crisis. She’s upper-middle class whilst he’s an outsider to Brussel’s small well-to-do society. The only thing that links them is Paul’s knowledge that he is Dorothy’s biological father. Over the years, away from Dorothy, Paul has always lived with this secret. Now back in Brussels he has been watching her from afar, without ever daring to approach her. They probably never would have spoken if Dorothy hadn’t decided, one day, to come knocking at his door. She’s heard he’s a detective and she wants him to help her find her biological father. 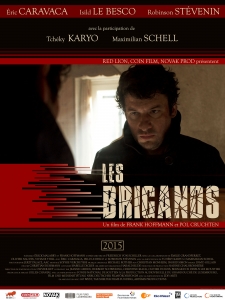 Karl Escher has just spent three years in prison. He was innocent but pleaded guilty in order to protect his father, a well-known banker. Karl suspects his ambitious brother Franz to launder money. He decides to join a group of gangsters who want to kidnap his father’s new associate. But when Franz gets wind of his brother’s involvement in the crime, the whole family is suddenly at risk. A film noir-style adaptation of Friedrich Schiller’s ‘The Robbers’.