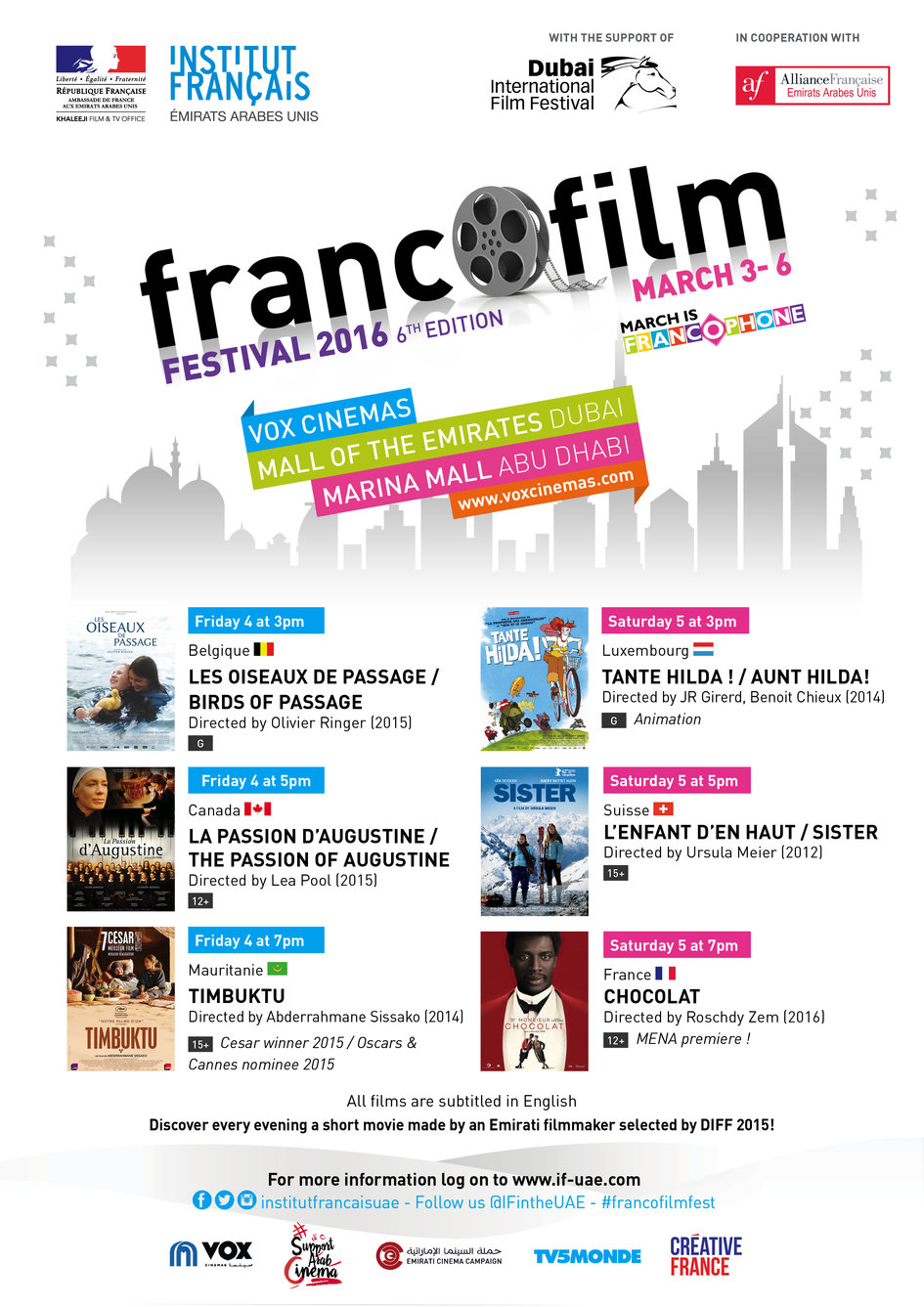 For the 6th year in a row, Institut Français des Emirats arabes unis, the cultural Department of the French Embassy, together with Alliance Française in the UAE, and with the support of the Dubai International Film Festival, organizes the francOfilm festival 2016, both in Abu Dabi (at Vox Cinemas Marina Mall) and in Dubai (at VOX Cinemas Mall of the Emirates).

This francophone-film festival celebrates the French language within the broader framework of a month-long series of events entitled March is francophone. It offers a selection of some of the greatest films from France, Canada, Luxembourg, Belgium, Mauritania and Switzerland.

The 6th edition of the francOfilm festival 2016 will showcase selected short films directed by Emirati filmmakers. These films were previously screened at DIFF 2015.

All films are subtitled in English and some of them also in Arabic (such as Chocolat).

The Cultural Department of the French Embassy (Institut français), is greatly thankful to: – to its partners: Dubai International Film Festival / Alliances françaises to the UAE / Emirati Cinema Campaign/ Support Arab Cinema and the francophone Embassies: the Embassy of Canada, the Embassy of Grand-Duchy of Luxembourg, the Embassy of Belgium and the Embassy of Switzerland. – to its sponsors: TV5 Monde

Tickets will be online on the Vox Cinemas website as from 23rd February: www.voxcinemas.com Ticket price : 30 aed

All sessions will take place at the same time in both cinemas. 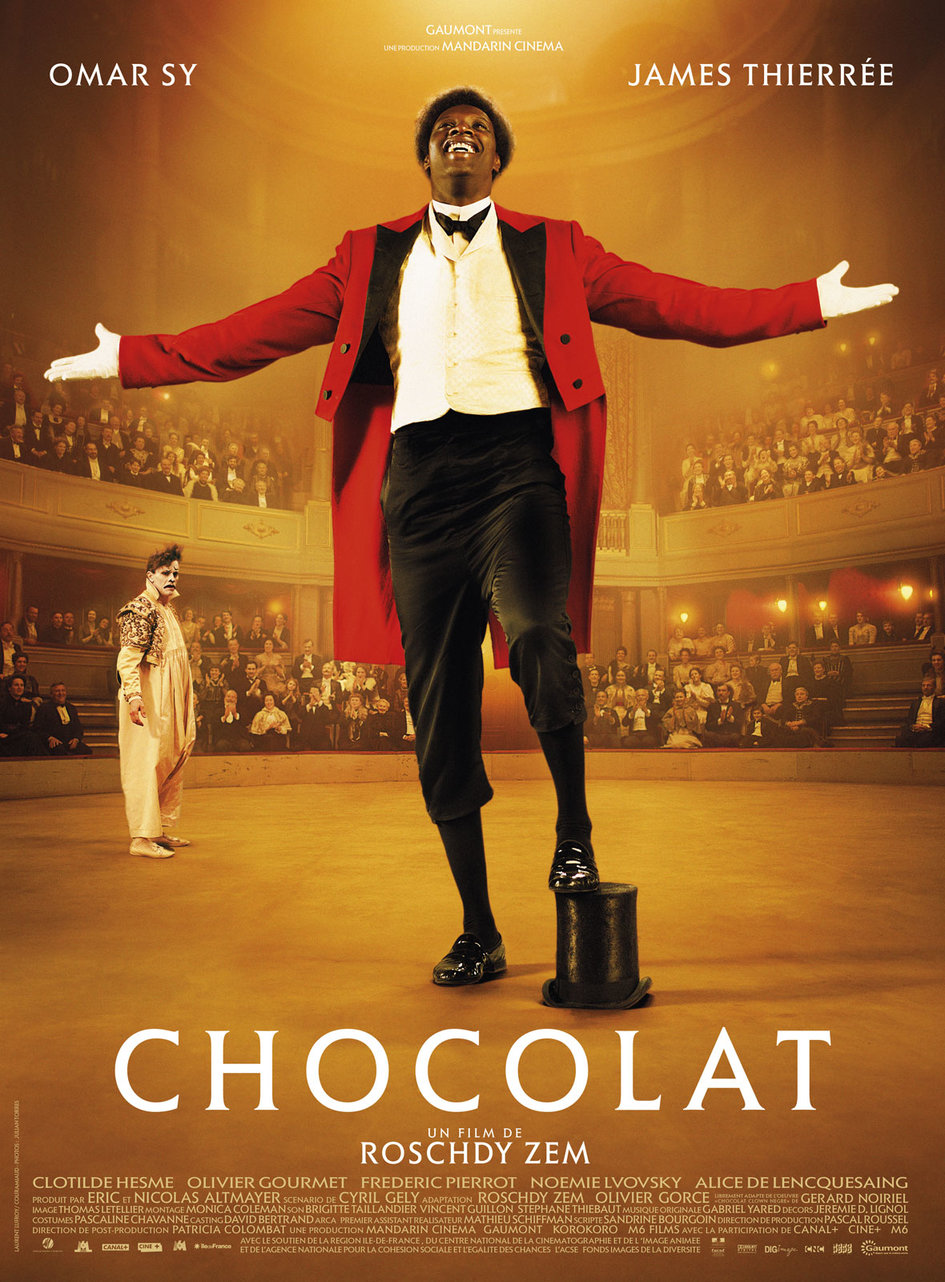 From the circus to the music hall, from anonymity to glory, this is the incredible story of Monsieur Chocolat, the first black artist of the French stage. The duo he formed with Footit met with huge and popular success in Belle Epoque Paris, before fame, easy money, gambling, and discrimination wore out their friendship and Monsieur Chocolat’s career. The film retraces the true story of this remarkable artist. 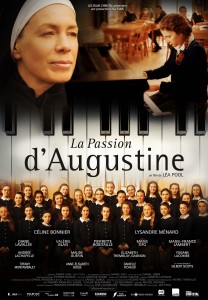 Taking place in rural Québec, The Passion of Augustine is an unpredictable film about a nun with a passion for teaching music. It’s the 1960s and rebellion smolders and change is in the air. This is the “Quiet Revolution,” a period of socio-political and cultural change characterized by the act of secularizing education away from the Roman Catholic Church. Mother Augustine is the principle of a small convent music school that is known for producing prize-winning musicians, yet they must undergo radical change to get with the times or risk losing everything. Marked by the arrival of Mother Augustine’s hip young niece, Alice Champagne, the nuns and girls band together to change it up, play music, and save their convent. Boasting hilarious moments that could only come from when plucky old nuns meet the psychedelic punch of ’60s counterculture, and a truly heartwarming core, The Passion of Augustine is a lovely comedy that will leave you singing. 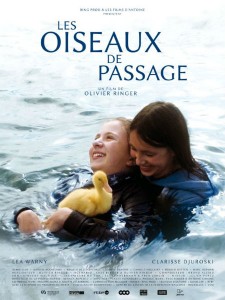 For Cathy, it is not always easy to be born on February 29th, especially when for her birthday, her father gives her an egg to hatch. But it is probably less difficult than to be suffering from myopathy as her best friend Margaux… 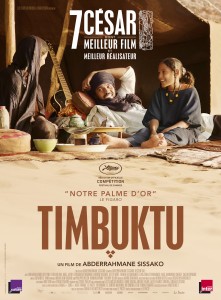 Not far from Timbuktu, now ruled by religious fundamentalists, Kidane lives peacefully in the dunes with his wife Satima, his daughter Toya, and Issan, their twelve-year-old shepherd. In town, the inhabitants suffer, powerless, from the regime of terror imposed by the Jihadists determined to control their faith. Women have become shadows but resist with dignity. Every day, the new improvised courts issue tragic sentences. Kidane and his family seem to be spared the chaos that prevails in Timbuktu. But their destiny changes when Kidane accidentally kills Amadou, the fisherman who slaughtered “GPS,” his beloved cow. 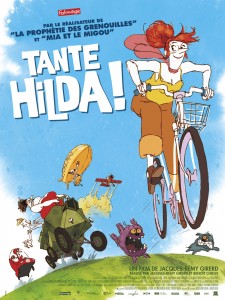 In her plant museum, Tante Hilda, a great nature lover, conserves thousands of plants from around the world, many of which are nearly extinct. Meanwhile, Attilem, a new cereal developed by industrialists, which can be cultivated with little water and no fertilizers, and produces huge yields, seems like the miracle solution to stamping out famine, following in the footsteps of petrol, whose reserves are rapidly diminishing. But disaster isn’t far off… 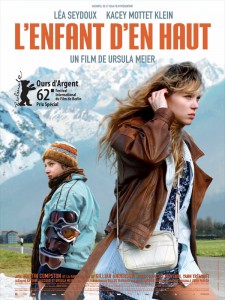 A luxury ski resort in Switzerland.12-year-old Simon lives in the industrial valley below, with his jobless sister, Louise. Everyday, he takes the ski-lift to the opulent ski world above, stealing equipment from the rich tourists to resell to the local kids back down below. Louise benefits from Simon’s petty crimes, which begin to take on bigger proportions, and she becomes increasingly dependenton him. 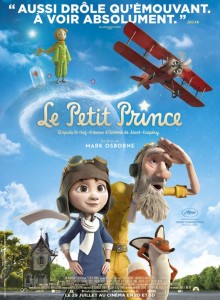