Newly appointed French Minister of Culture and Communication Fleur Pellerin arrived in Abu Dhabi on Tuesday, Nov 4th for her first official visit to the region. The purpose of this visit was both to inaugurate the 6th edition of Abu Dhabi Art 2014, which this year is seeing the participation of six French galleries and to visit the site of the Louvre Abou Dabi. 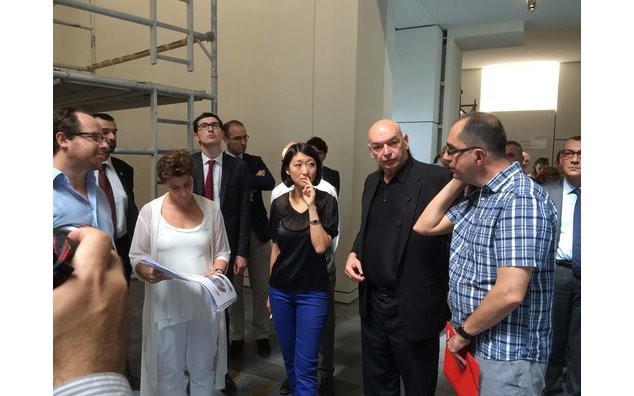 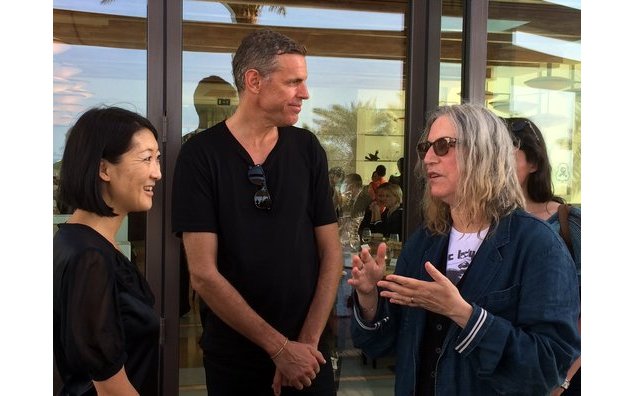 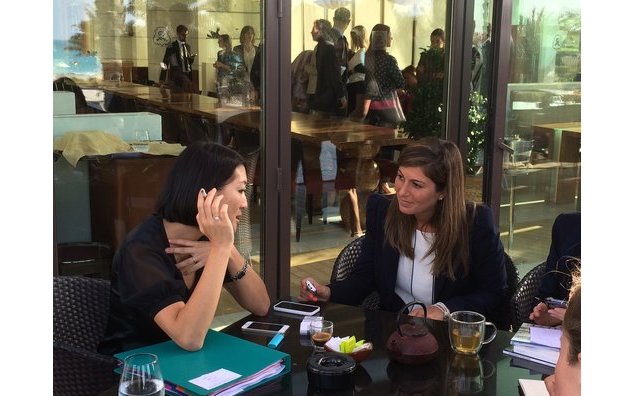 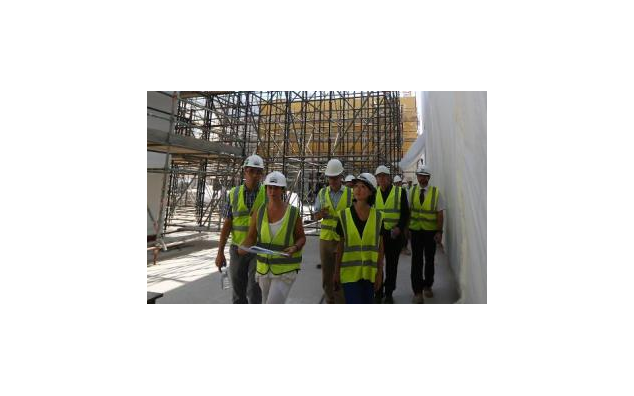 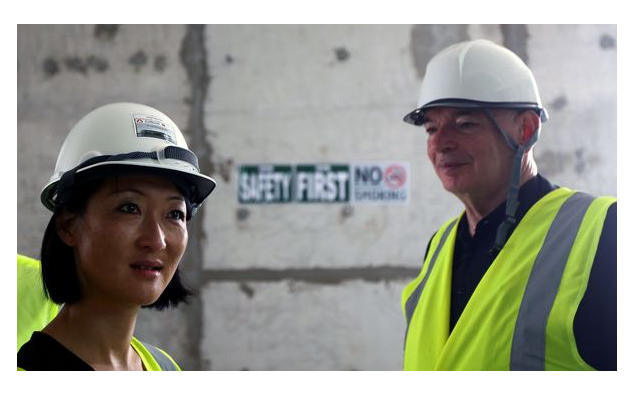 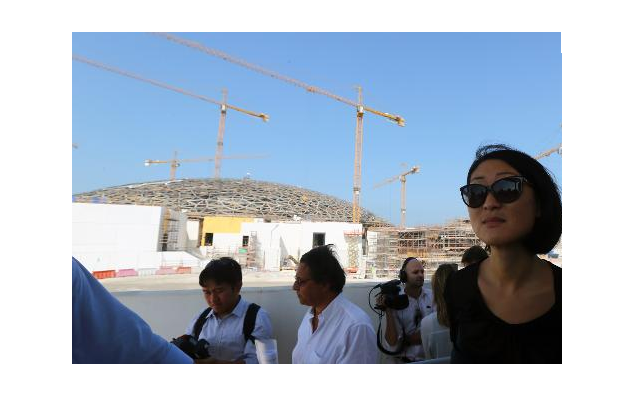 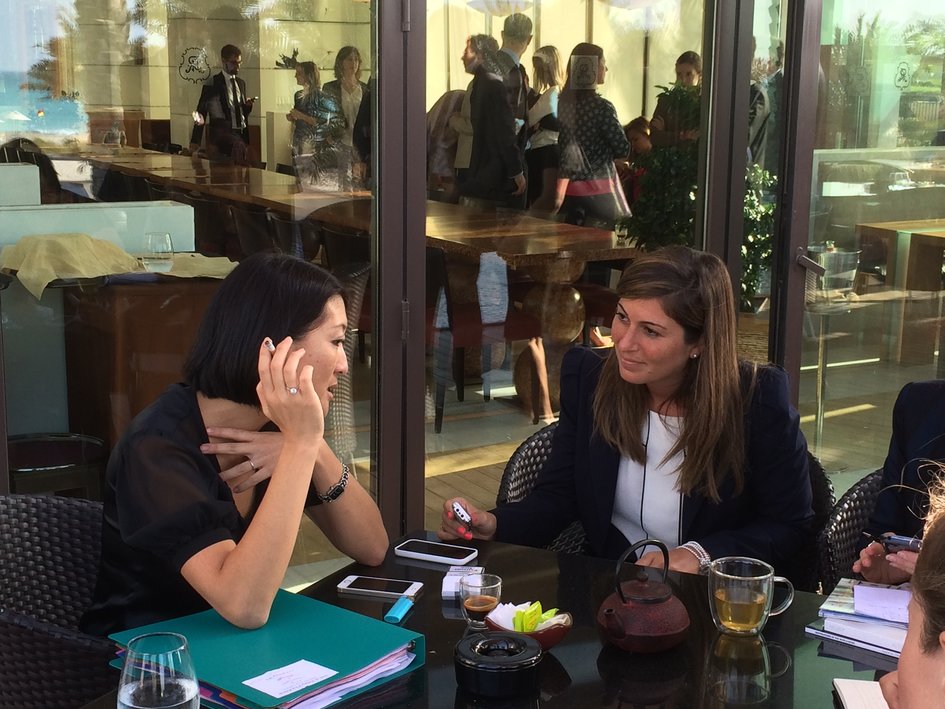 “Unlike museums in France, and generally in Europe, where we inherit the building, Louvre Abu Dhabi was very lucky because it started from scratch, so there is no limit to what the museum could be like,” said the French minister. “The architectural concept is magnificent, reflecting a traditional Arab city, and the use of lights and shadows is very poetic.” The Louvre Abu Dhabi will cover 64,000 m2, with 6000 m2 to 2000 m2 permanent collections and temporary exhibition. 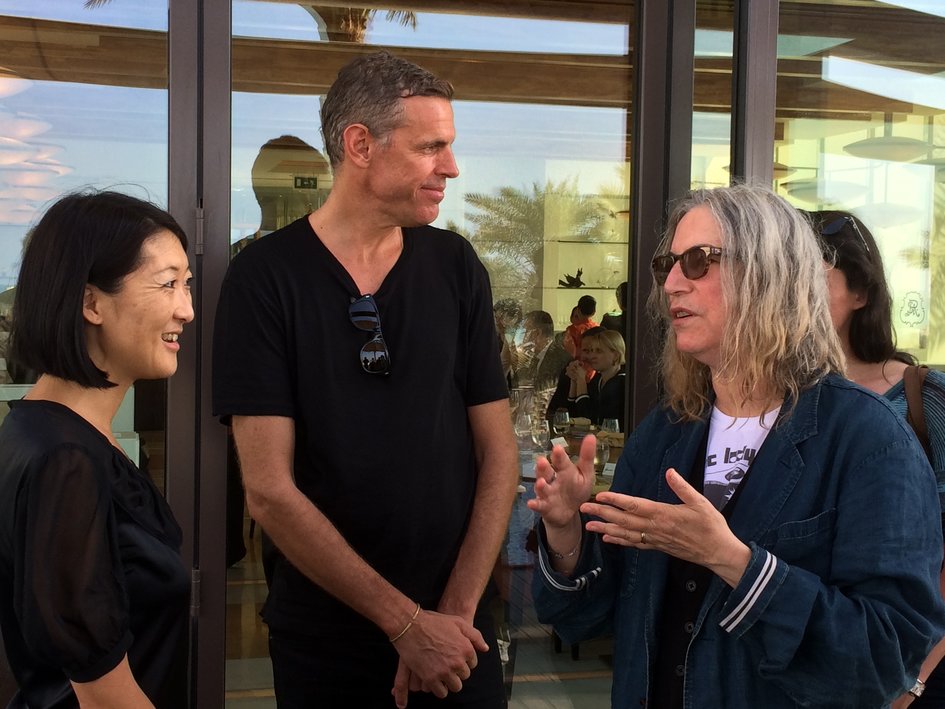