At Dubai’s School of Modern Skills, all pupils are taking French classes

Dubai – 26 September, 2018 - French Ambassador to the United Arab Emirates, HE Ludovic Pouille visited the School of Modern Skills in Dubaï

In this private school which has more than 1800 Emirati pupils (98% of the total), all children are learning French from this fall. 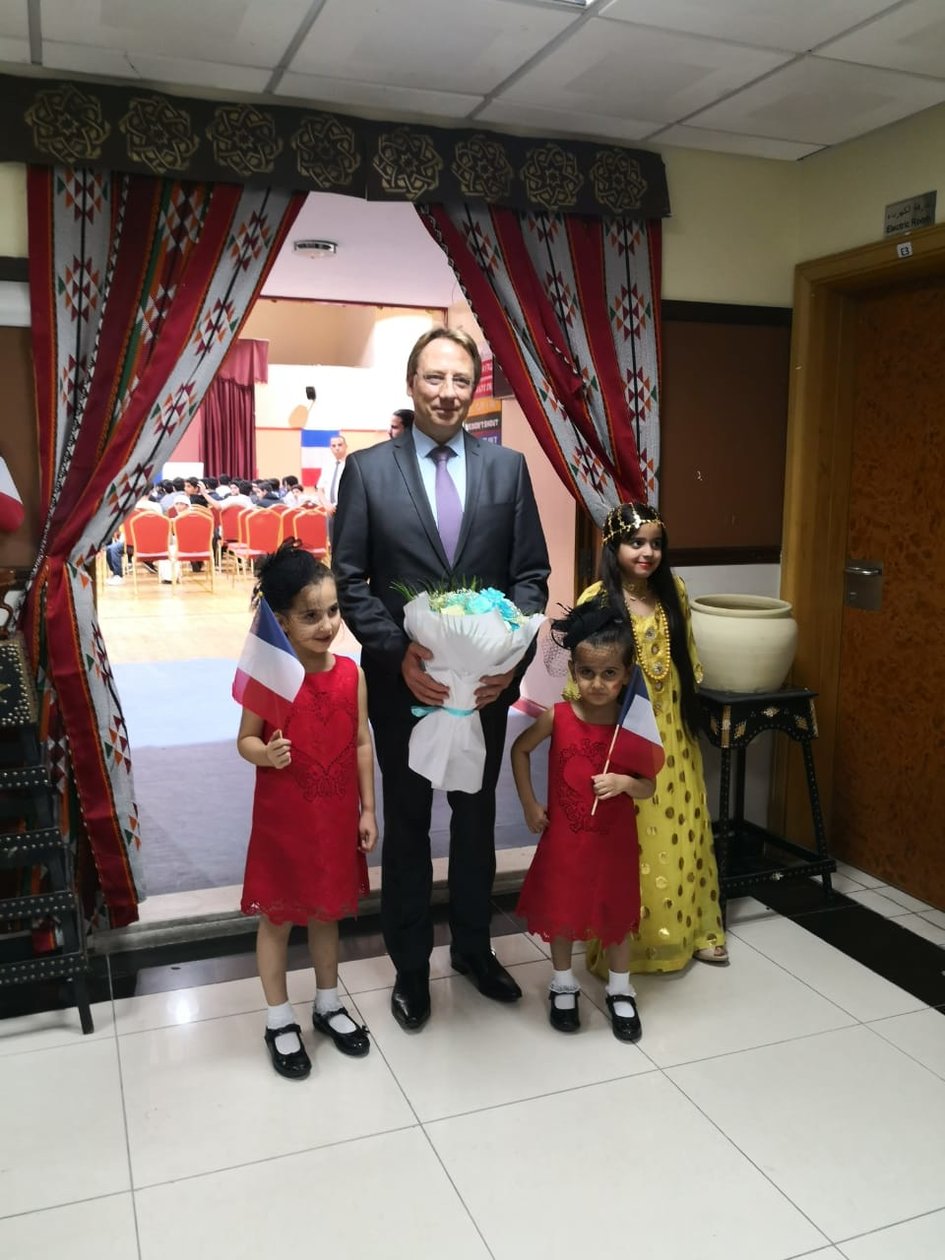 In his speech in front of teachers, pupils and parents, the French Ambassador stressed the importance of learning the French language, which is the world’s fifth most spoken language, with around 280 million speakers, especially in Africa.

On this occasion, the Ambassador also met the five French teachers who will benefit from trainings offered by the French Embassy to the United Arab Emirates. Following the joint roadmap released on the occasion of French President Emmanuel Macron’s visit to the United Arab Emirates on November 8 and 9, 2017, France and the UAE have signed on July 26th, 2018, an agreement which enforces the reintroduction of French lessons in Emirati public schools. 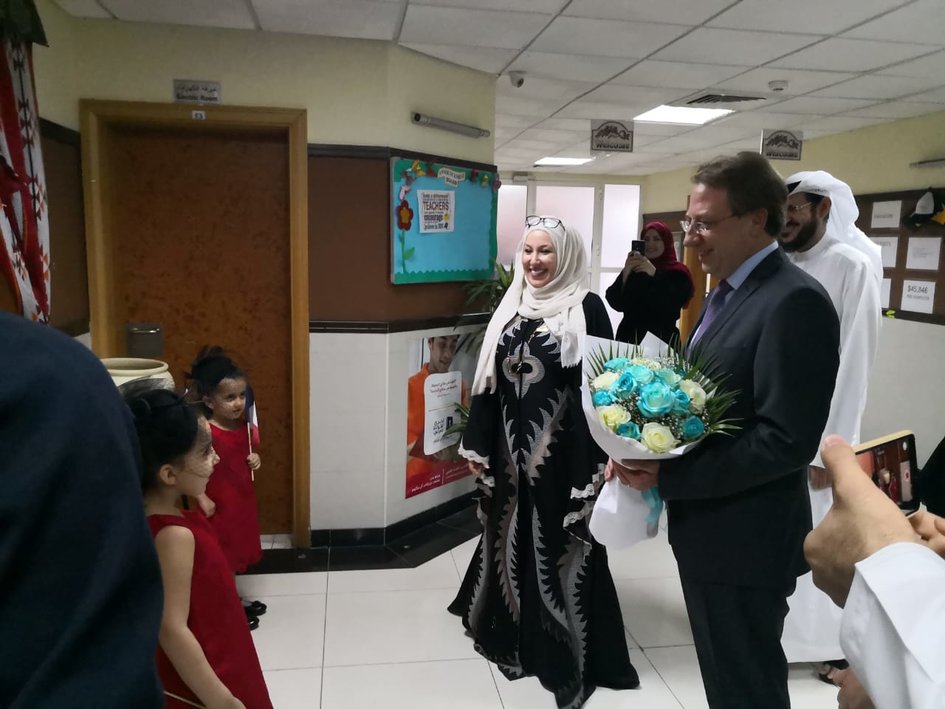 This historical decision taken by the UAE authorities will contribute to the enhancement of the UAE’s role within the International organization of Francophonia, in the perspective of the 17th Summit of Francophonia in Erevan (11 and 12 of October 2018). This new measure also shows the continuous development of cultural exchanges and ties of friendship between France and the UAE, celebrated with the “Emirati-French Cultural Dialogue 2018-2019”.