Home > Congratulations to the French Jean Tirole who wins Nobel prize for (...) 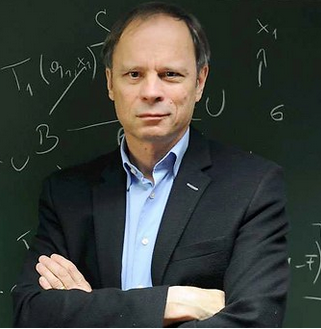 The President extends his warmest congratulations to Jean Tirole. He is a source of pride for France.

The Nobel Prize in Economics which has just been awarded to him is in recognition of his internationally celebrated work on the financial crisis and regulation in network industries and the banking system.

Jean Tirole, a member of the Conseil d’analyse économique [Economic Analysis Council], is President of the Toulouse School of Economics, whose influence is borne out by this distinction.

Jean Tirole is the third Frenchman to receive the Nobel Prize in Economics, after Gérard Debreu in 1983 and Maurice Allais in 1988, and it is the second time this year that a Frenchman has received a Nobel prize, with Patrick Modiano being awarded the Nobel Prize in Literature last Friday.

This Nobel prize highlights the quality of research in our country./.