Home > Political Relations > Bilateral Visits > Brune Poirson: “France and the UAE must work together in the global response (...)

Brune Poirson: “France and the UAE must work together in the global response to climate change” [ar] [fr]

ABU DHABI, June 30th, 2019 – French Secretary of State for the Ecological and Inclusive Transition, Mrs. Brune Poirson visited the United Arab Emirates on Sunday, on the occasion of the “Abu Dhabi Climate Meeting for the UN Climate Action Summit 2019”.

France, who currently holds the Presidency of the G7, has made combating climate change one of its top diplomatic priorities, by engaging with the international community to make sure that the objectives of the Paris Agreement signed in 2015 to contain global warming below 2°C are kept.

On the sidelines of the multilateral event held in Abu Dhabi, Mrs Poirson met with H.E. Dr. Thani Al Zeyoudi, UAE Minister of Climate Change and Environment. The two ministers had an in-depth discussion on the challenges and opportunities of climate change. They also explored ways to enhance the already strong French-Emirati partnership in a number of fields such as renewable energies, waste management, the protection of biodiversity and the development of green finance. 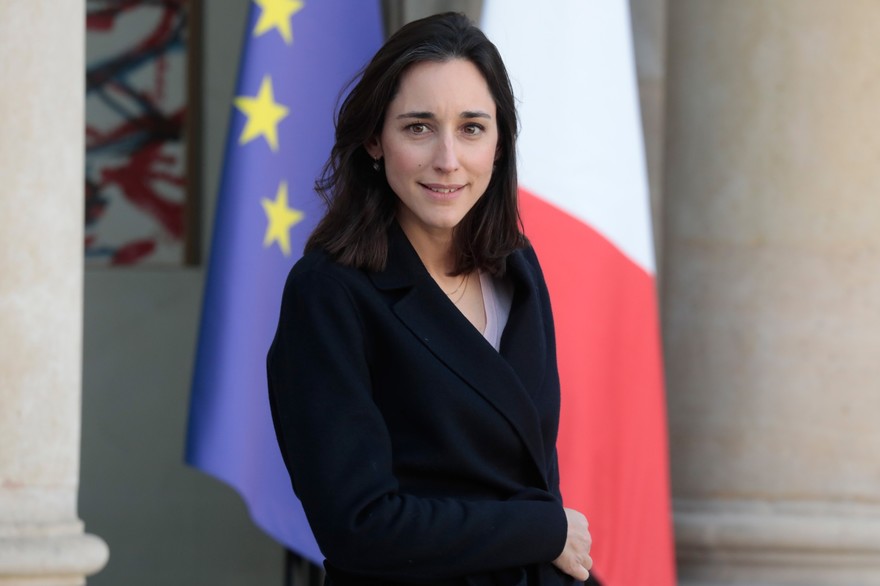 Brune Poirson had additional contacts with leaders from the financial sector, stressing the essential role of companies, banks and sovereign funds to speed up the global transition towards a low-carbon economy. Abu Dhabi Investment Authority is part of the Sovereign funds coalition launched in Paris in December 2017 during the One Planet Summit in Paris, an initiative led by President Emmanuel Macron.

During her visit, Brune Poirson made the following statement: “I am pleased to be in the United Arab Emirates to participate in the Abu Dhabi Climate Meeting. Because climate change is affecting us all, regardless of our borders or citizenship, the response must be global : this is why the United Nations’s leadership is essential, and I salute the Secretary General personal involvement in this fight. France has been at the forefront of this mobilization for a long time and we will never give up."

The French minister praised the sustainability-driven projects developed in the UAE with the participation of French entities, such as the Mohammed bin Rashid Al Maktoum Solar Park. She recalled that France’s ecological ambition will also be reflected in the French Pavilion at Expo 2020 in Dubai, designed to be reusable and powered by renewable energy. She thanked the UAE for joining the Space Climate Observatory, an initiative of the French National Center for Space Studies aiming to measure the impact of climate change.