Climate – Paris Agreement – Communiqué issued by the Presidency of the Republic

4 November 2016 is a historic day for the planet because it marks the climate agreement’s entry into force. 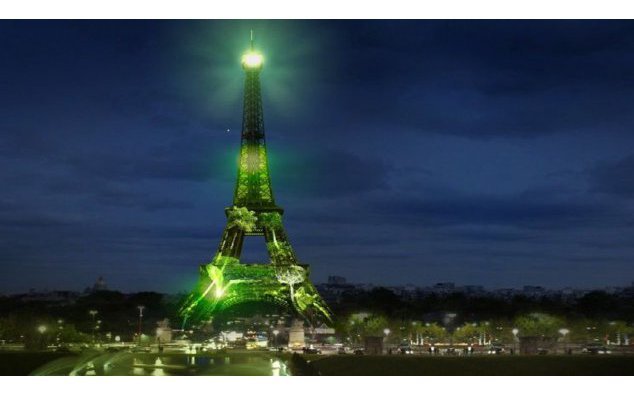 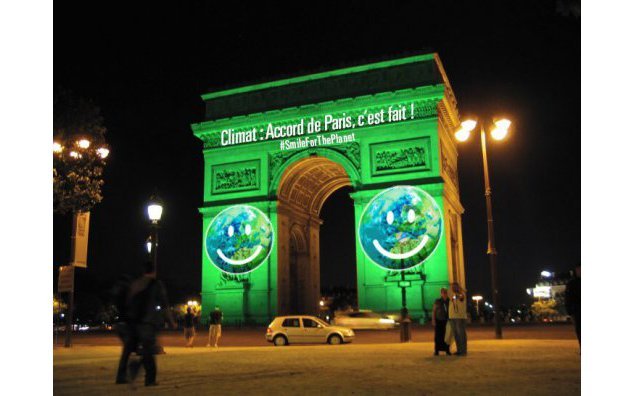 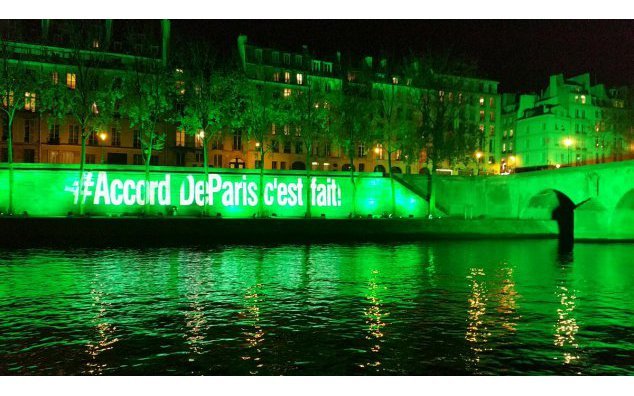 The commitments made on 12 December 2015 at Le Bourget are now irreversible. The threshold for ratification [of the agreement] – 55 states representing 55% of greenhouse gas emissions – was passed in under a year. This proves that the international community understands the full extent of the climate emergency, and this is the result of France’s active efforts in the framework of the COP21 presidency, held by Ségolène Royal.

With a few days to go until Morocco takes over the presidency for COP22, all the goals France set itself have been obtained: the first global agreement in the history of climate negotiations, in Paris on 12 December 2015, its signature by more than 175 countries in New York on 22 April, and its entry into force before the end of 2016.

Following this major step, France will continue its fully active role to ensure that climate justice is respected through the release of finance – $100 billion per year for the climate by 2020 – and that the spirit of Paris is maintained and developed through concrete action by the coalitions for solar energy, renewable energy in Africa, the fight against desertification, the protection of the oceans and support for the most vulnerable countries.

The Marrakesh climate conference will have to be a summit of solutions. France stands alongside Morocco with a view to making it a complete success. The French President will go there on 15 and 16 November.